Cancer Blood Test May Give Early Diagnosis for Mesothelioma

Affected By Medical Negligence- File A Claim To Compensate Your Health 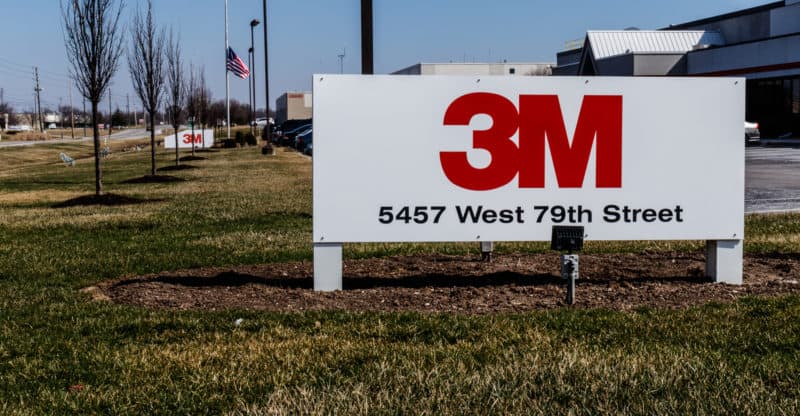 Veterans are suing 3M over defective military earplugs that were supplied to the U.S. military for over a decade. The lawsuits against the company claim that 3M knew that their Combat Arms product, the second version of the earplugs, was defective. Despite being defective, 3M continued to sell the earplugs to the government between 2003 and 2015.

Lawsuits against the company claim that veterans lost their hearing or have suffered from hearing-related issues due to the constant explosions on the battlefield.

Hearing loss and tinnitus, a constant ringing in the ears, are what most of the soldiers return home with. Soldiers claim that while on the battlefield, they didn’t realize the issue, but when they come back to the States and the loud noises stopped, it became apparent that hearing had been lost.

The Department of Justice came to a settlement with 3M last July in which the company paid $9.1 million over allegations that its earplugs were defective. The company did not admit liability and claims that they will defend against any allegations through the legal process.

The company claimed that as long as the earplugs were used properly, they would protect the soldier’s hearing. Later analysis of the earplugs found that the earplugs would not seal properly, leaving soldiers exposed to the loud sounds of artillery shells and helicopters. The sound on a battlefield can be as loud as 130 decibels.

Complaints against the company suggest that despite learning of the defect design that allowed sound to enter the ear canal, the company was more concerned with profits and failed to correct the issue.

Military personnel were not part of the original settlement with the government and are now suing 3M to help recover damages and pay for treatment for hearing loss and tinnitus. Tinnitus is the leading cause of disability among service men and women, accounting for 2.7 million veterans that receive benefits relating to the condition.