95% of Beers and Wines Tested Positive for Roundup’s Glyphosate 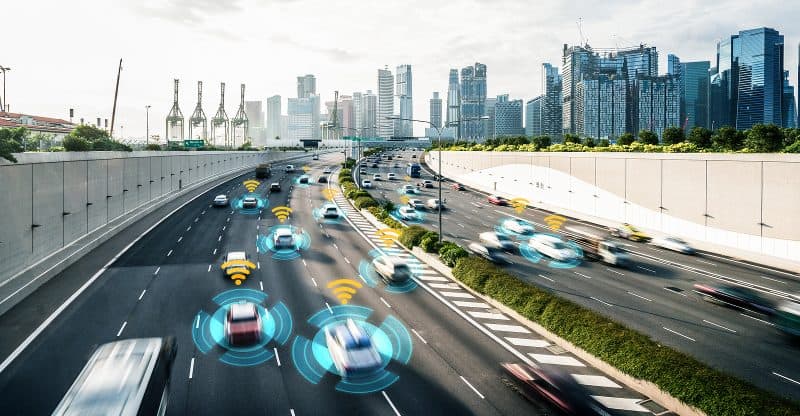 Car technologies are making the road a safer place. Using sensors and cameras, alert and assist systems help drivers avoid collisions and keep their eyes on the road. These five technologies are nearly standard on new vehicles and have helped prevent many crashes.

Rear-end crashes are the most common type of collision, and collision avoidance systems can prevent 50% of these types of accidents. Even when automated emergency braking systems fail to prevent an accident, they reduced the severity of the collision and the number of injuries in half.

Neck injuries are one of the most common injuries in rear-end crashes.

Automated emergency braking takes safety a step further by employing the vehicle’s brakes if the driver fails to heed all warnings and alerts. Newer and more advanced systems will actually try to steer around the obstacle if there is space while keeping the vehicle in the same lane.

At one time, this feature was only available on luxury vehicles. Now, most automakers in North America have signed an agreement to make this a standard feature on new passenger vehicles by September 2022.

Many modern vehicles are also equipped with either lane departure warnings or assist features.

Lane departure warnings will only alert you with beeps, lights and/or vibration of the steering wheel if you’re veering out of your lane. Lane departure assist or prevention systems will actually try to steer the vehicle back into its proper lane.

Some systems are better than others, but they only work when turned on. The IIHS found that in many cases, drivers turned off the warning systems that beeped.

While lane departure features have done little to lower insurance claims, they have reduced the rates of single-vehicle head-on and sideswipe collisions reported to police.

Most new vehicles come equipped with rear cameras as a standard feature. The camera gives the driver a visual of the space behind the vehicle, making it easier to avoid collisions with other vehicles in parking lots and pedestrians walking behind vehicles.

Some vehicles also have alert systems in addition to the camera, which provide an audible beep when the car gets too close to an object when backing up.

According to the IIHS, backup cameras reduce the blind spot zone behind the vehicle by 90%.

Electronic stability control (ESC) is one of the most important crash avoidance technologies to be introduced to modern vehicles. In fact, this feature is now mandatory on all new vehicles produced in Canada.

ESC systems prevent cars from sliding out of control by applying the brakes momentarily or reducing engine power.

Blind spot warning systems use radars to “see” vehicles you might otherwise miss by looking in your mirrors alone. The system will alert you with a warning light near or inside your side mirrors if a vehicle is in your blind spot.

Some systems will vibrate the steering wheel if you attempt to change lanes and a vehicle is in your blind spot.

All of these technologies are helping make cars and driving safer. With driverless vehicles on the way, we may see