How to Approach Road Accident Cases Including Self-Driving Cars? 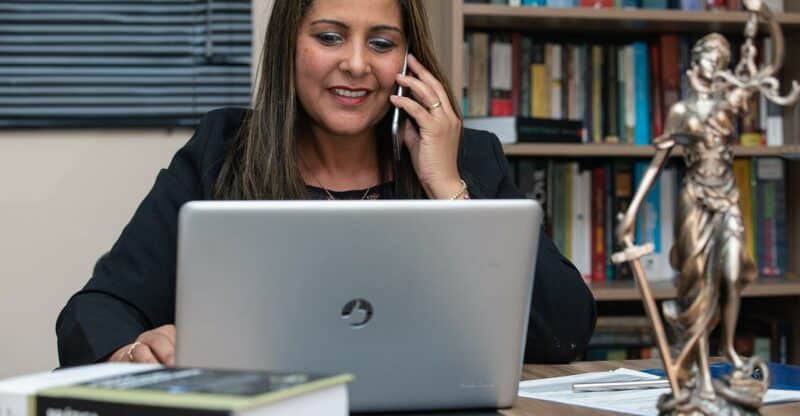 Injuries after a car accident can range from minor bruises, cuts, and scrapes to major injuries that entirely alter the victim’s life. Here are some of the most common injuries resulting from car accidents.

Whiplash is a neck injury that happens when the head is jerked back and forth suddenly and forcefully, resulting in over-extension of the neck muscles, tendons, and ligaments.

This injury often occurs in rear-end collisions where the head is thrown back and forward forcefully, resulting in an over-extension of its muscles, ligaments, and tendons.

Some common whiplash symptoms you may want to look out for after an accident include discomfort, pain that increases with turning the neck, stiffness, reduced range of neck motion, tingling and numbness, headaches, fatigue, and dizziness.

Depending on the severity of the injury and how early a victim seeks medical attention, one can take a few days or weeks to recover from whiplash fully.

There are situations where the impact of an accident can result in problems that go deeper than the tissue to affect the spine, which extends from your neck to the lower back. Spinal cord injuries fall under two main classes; complete and incomplete spinal cord injuries.

Complete spinal cord injuries usually result in total paralysis of the parts of the body below the injury, which is largely irreversible. Incomplete injuries, on the other hand, may result in limited paralysis, with the patient having a higher chance of achieving full recovery.

Some common symptoms of traumatic brain injuries include passing out, coma, severe headaches, convulsions and seizures, mental confusion, and other cognitive challenges.

Fractures result in the body being thrust against a vehicle’s internal components, subjecting the skeleton to forces beyond what it can endure. Broken bones can affect any body part, for example, the arms, legs, ribs, cervical bones, and the skull.

Recovery for broken bones usually depends on the severity of the injuries, which also depends on safety precautions taken by a vehicle occupant.

Serious Injuries Could Be Costly and Life-Changing, but All Is Not Lost

High-impact accidents can have life-altering consequences. But irrespective of the injury sustained, you may be eligible to recover damages resulting from an accident caused by someone else’s negligence.

While it is possible to navigate a personal injury claim without the help of a lawyer, all the odds of getting a fair compensation would be against you, especially if your injuries are severe.

Your physical condition may not allow you to do all the hard work yourself, and you will likely experience many push backs from the at-fault party’s insurer or lawyer.

It is therefore important to let a skilled catastrophic injury lawyer handle your claim or lawsuit. The good thing about having a lawyer in your case is that they command respect from the opposing side and ensure you do not make mistakes that could compromise your claim’s value.