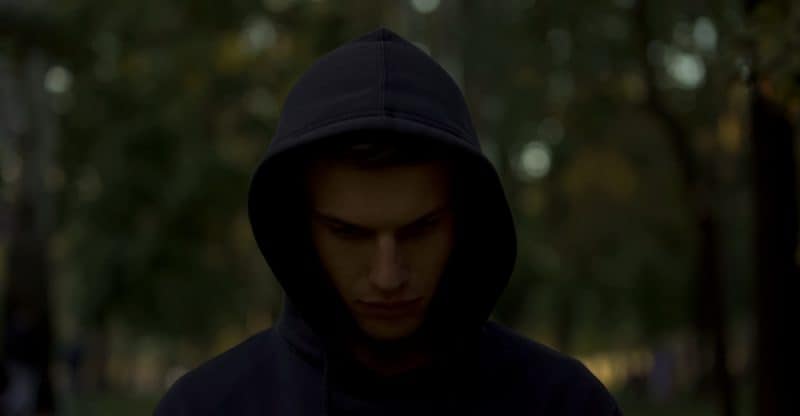 Most wrongful convictions make the news because of DNA-based exonerations. Wrongful convictions for capital crimes are known to happen in approximately 3 to 5 percent of cases and were recently found to occur in about 6% of other crimes. The survey was conducted on almost 3,000 state prisoners in Pennsylvania by Penn Criminologist, Charles Loeffler, and his team.

According to the Innocence Project, DNA evidence only affects a fraction of criminal cases because it either doesn’t exist or is destroyed after the conviction. This makes it extremely hard for those convicted of a crime to prove their innocence.

These are the most common causes of wrongful convictions:

The leading cause of wrongful convictions is eyewitness misinterpretation. This is mostly just an honest mistake that can happen because most crimes take place very quickly. Also, those committing the crime often hide their appearance. This leaves a lot of room for error, especially during eyewitness identification procedures.

Eyewitness errors can occur because the suspect sometimes stands out more in a lineup or photo. In some cases, the witness overconfidently believes the person they see there is the perpetrator of the crime, and at other times, the police may unintentionally lead the witness to choose a suspect.

The improvement of identification procedures for eyewitnesses can lead to more accurate results. This can be done by making sure no suspect stands out and the officers conducting the procedure should not be aware of who the suspect is. As soon as the witness identifies the suspect, the officers must get a statement of confidence from them.

Flawed assumptions often lead to forensic scientists making wrong conclusions about evidence. These may include evidence on gunshot residue, abusive head trauma cases, and arson. Often evidence presented in court is not monitored to see if it is exaggerated or inaccurate. Additionally, in the past, forensic science relied on evidence like bite-marks and hair analysis which cannot be as conclusive as DNA testing.

Unfortunately, the experts called in to give evidence during trials tend to be believed by judges, lawyers, and jurors. More validated forensic research is essential to eliminate this type of wrongful conviction.

As unbelievable as it may seem, false confessions also lead to wrongful convictions. Unfortunately, these false confessions often come from people who are mentally ill, mentally disabled or juveniles. However, it is not only limited to these populations.

During suspect interrogations, police officers often push for a confession rather than just investigating the crime. They often also emphasize the seriousness of the conviction and how strong their evidence is. In this way, they push for a confession, telling the suspect that a confession will minimize their sentence. Confessions often contain accurate information about the crime because suspects are fed this by the police.

A deliberate or unintentional failure to disclose evidence is another major source of false convictions. Often, defense lawyers do not have access to most of the information gathered during investigations. This sometimes leads to the intentional disclosure of only material that can convict a suspect.

Prosecutors often don’t see notes and files from the police. At other times, prosecutors also miss significant information or may withhold it because they don’t believe its credibility. Sometimes the decisions are tactical to help secure a conviction.

Open-file discovery would help put an end to this type of official misconduct which may lead to the conviction of an innocent person.

Sometimes the police use incentives to get a reluctant witness to testify against a suspect. These witnesses are offered benefits like reduced sentences, dropped charges, etc. Unfortunately, these sometimes create an obvious incentive for them to lie.

Informants like this may say they heard a confession from the suspects, and this type of information is difficult to verify.

Unfortunately, inadequate defense counsel can also lead to wrongful convictions. Lawyers need to be well-trained, passionate, and they require sufficient resources to conduct a proper investigation.

Often suspects are appointed legal counsel by the courts. These lawyers are forced to handle a huge number of cases at a time and are underpaid. Every case demands diligence, experience, and funds. Many suspects cannot be assured that their lawyers can offer them these basics.