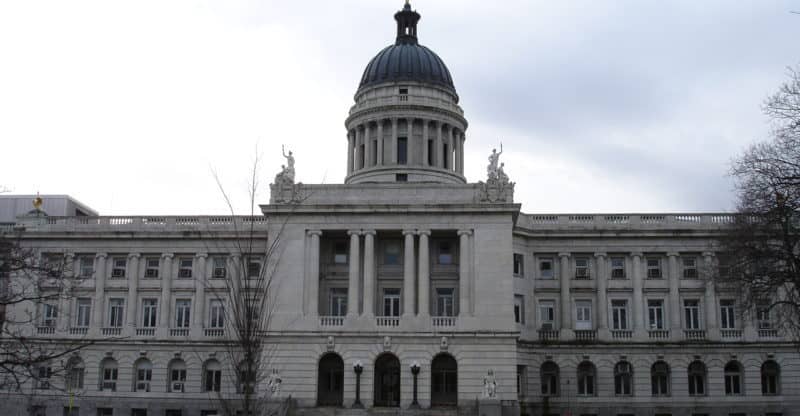 A jury in New Jersey has ordered C.R. Bard to pay $68 million in a transvaginal mesh lawsuit. The company will pay $35 million in punitive damages to a couple after their mesh device left the woman in permanent pain.

The $35 million punitive award is in addition to the $33 million in compensation previously awarded by jurors. The jury awarded Mary McGinnis $23 million and her husband $10 million.

The punitive and compensatory awards amount to $68 million in total.

McGinnis gave her testimony while standing, as standing was less uncomfortable and made it easier to manage the pain. The 70-year-old described her pain as “hot pokers all the time.”

According to the lawsuit, McGinnis had two mesh models from C.R. Bard implanted in 2009: Align TO and Avaulta Solo. The devices were implanted during surgery to treat her bladder’s movement.

Within months of the surgery, McGinnis said she began experiencing erosion, which occurs when the mesh begins to wear through tissue in the body.

McGinnis called the pain “debilitating” during her testimony. “It hurts so much I can’t cry…My body is always in fight or flight mode,” she said.

She says she can no longer be intimate with her husband and now has to sleep with cold packs at night. She says she uses several different therapies to control her physical problems.

An attorney that represented the couple said, “They rushed this product to market, and I think the jury was repulsed by that. I think this jury sent a message: Change what you’re doing because there are consequences.”