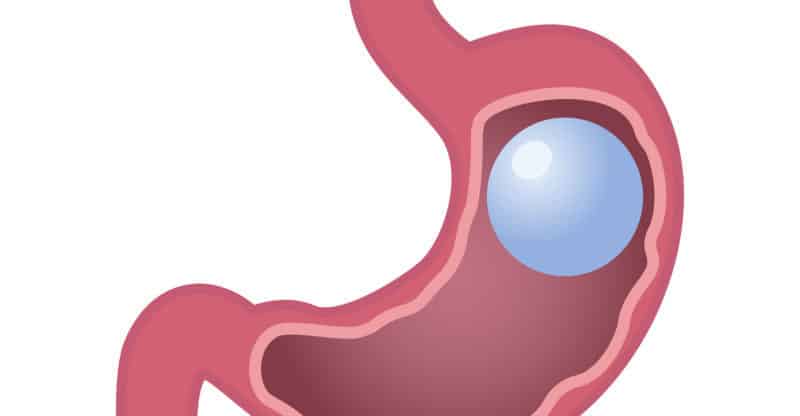 Allergan will pay $3.5 million in a settlement involving a whistleblower that alleges the company knowingly sold defective gastric bands to healthcare companies. “Patients have every right to expect that medical devices used during surgery are free of defects,” claims Robert K. Hur, U.S. Attorney of Maryland.

Hur also claims that patients expect that the Food and Drug Administration perform a rigorous review and approval of procedures that involve medical devices.

Prosecutors claim that the company sold LAP-BANDs between 2008 and 2010 knowing that the devices had defective access ports. Allergan is alleged to have misrepresented the facts pertaining to the port leaks to the FDA and the public.

The company did not provide remuneration to clinics that had reported the leaks. The company also failed to collect complaint files and collect data about the leaks of the company’s LAP-BAND devices.

Prosecutors further claim that between 2008 and 2012, the company marketed their LAP-BAND products for two procedures that were not FDA-approved. The unapproved procedures were encouraged to clinics through training events, workshops and advisory boards.

Allergan sold the company’s Lap-Band business to Apollo Endosurgery in 2013. The allegations occurred before the sale of the company. Allergan is reportedly not found liable for the allegations. The company was sold for $110 million.