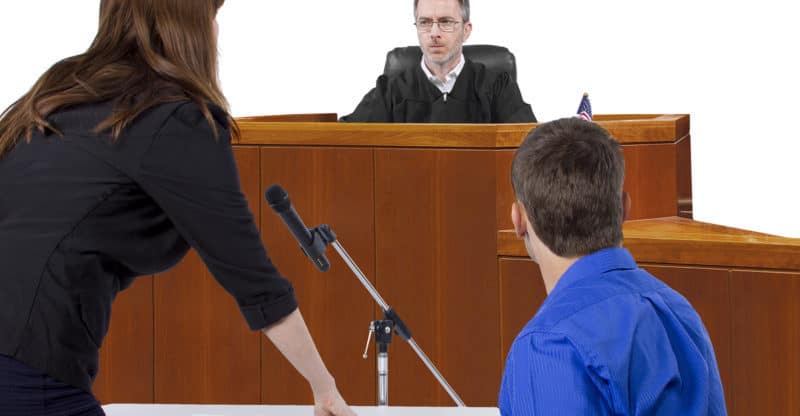 An Arizona federal judge has rejected C.R. Bard’s bid for a new trial. The judge ruled that the $3.6 million verdict will stand.

Plaintiff Sherr-Una Booker had the company’s G2 filter implanted in 2007. According to lawsuit documents, the filter fractured, tilted, and then migrated. One or more components of the filter perforated her inferior vena cava. Booker underwent surgery to remove the filter, but a fragment of it remains in her body.

The plaintiff was awarded $2 million in punitive damages and $1.6 million in actual damages in March after a jury found C.R. Bard negligent in failing to warn doctors about the potential risks associated with the G2 filter.

C.R. Bard was found to be 80% liable for Booker’s suffering.

As a response, C.R. Bard filed motions for a new trial and judgment. The company asserts that the plaintiff “utterly failed to present any evidence at the trial on the fundamental premise” of failure to warn. The company maintained that the verdict was “irreconcilably inconsistent.”

U.S. District Judge David Campbell rejected the company’s arguments in an order dated June 19th. The judge ruled that the evidence supported the jury’s findings on the negligent failure-to-warn claim.

“The jury reasonably could have concluded from this evidence that Bard knew the G2 filter experienced caudal migration at rates higher than other filters and that this type of failure could lead to other complications,” Campbell wrote. “There was also evidence that Bard failed to warn physicians about the G2 filter’s higher complication rates and that physicians generally would want to know this information when making treatment decisions.”

The judge further ruled that the $2 million in punitive damages was appropriate, as “evidence supported a finding that despite knowing that G2 filters placed patients at a greater risk of harm, Bard chose not to warn physicians and instead downplayed the risk.”

The plaintiff’s case was one of more than 4,000 lawsuits pending against C.R. Bard in the District of Arizona. C.R. Bard is also facing thousands of hernia mesh lawsuits over its surgical mesh implants.