What To Bring To Jury Duty? 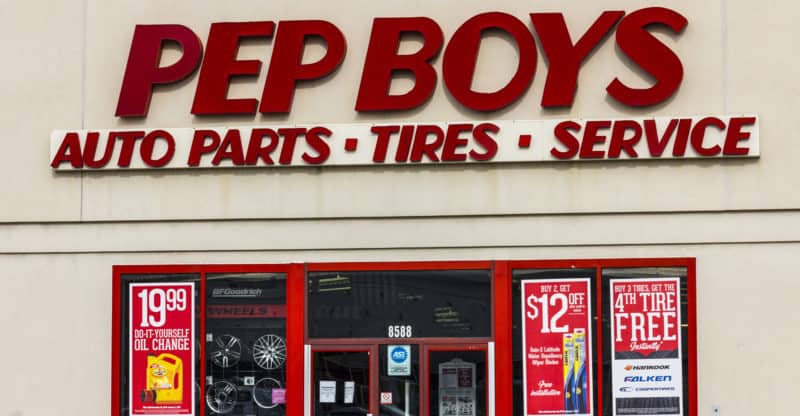 A California appellate court has reversed part of a ruling in a lawsuit against Pep Boys filed by seven adult children, all of which claimed their father’s malignant mesothelioma was caused by exposure to asbestos-contaminated brake systems.

Judge Ethan Schulman, ruling for the First District Court of Appeal, issued a 50-page ruling that reversed parts of the lower court’s decision.

In the original case, damages were disallowed for home health services J.D. Williams, the plaintiffs’ father, needed due to his mesothelioma. The ruling also allowed for expert fees to be reimbursed to Pep Boys. The family appealed.

Judge Schulman agreed with the family and reversed these aspects of the decision. The ruling paves the way for the family to seek compensation for medical expenses.

The plaintiffs claim that their father’s mesothelioma was caused by exposure to asbestos-contaminated brake systems sold at Pep Boys in the 1960s through the mid-1980s. Mr. Williams, the lawsuit stated, was a “do-it-yourself” man who worked on his own vehicles. His work included the repairing and replacement of brakes, which he purchased from four different stores. The majority of the brake systems were purchased at Pep Boys.

Mr. Williams was diagnosed with mesothelioma in April 2010 and passed away three months later at the age of 75.

After the bench trial, the family was awarded $213,052. The figure was offset by settlements appellants entered into before the trial with other parties.

But Schulman said that the plaintiffs “did not present the settlement agreements themselves to the court, nor did they present any evidence, either in the form of an agreement between the parties allocating the settlement amounts as between economic and noneconomic damages or otherwise, as to how such an allocation should be made.”