5 Steps to Reinvent your Legal Career During COVID-19

‘Contactless’ Videos Give Attorneys an Edge In COVID-19 Era 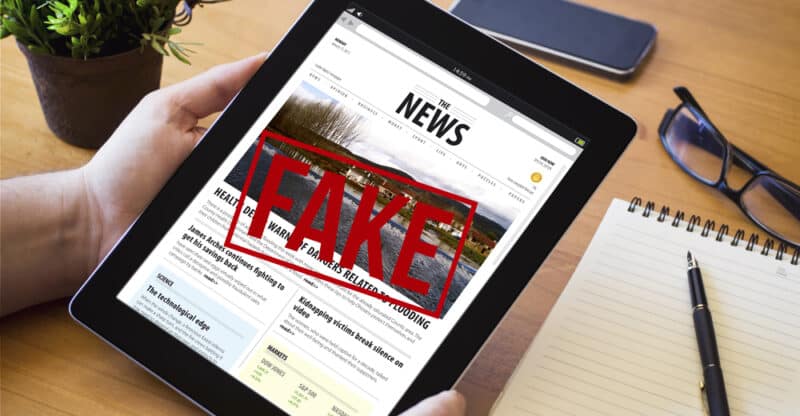 Proposals to address medical disinformation were made with a bill in July to help alleviate confusion. Can you get sued for sharing?

Democrat Senators Amy Klobuchar and Ben Tay Luján are fed up with the failure of social media platforms to control the spread of health misinformation. So they recently introduced a bill to help ensure these platforms don’t lose their immunity from lawsuits under Section 230 of the Communications Decency Act when promoting health disinformation. The rules on disinformation on the current health crisis are defined by the Department of Health and Human Services (HHS).

Where do social media platforms stand?

This proposal by the senators does not make it illegal for social media platforms or other tech companies to distribute health disinformation to their users or systems. Instead, the bill proposes that the HHS be authorized to define what constitutes health disinformation. However, the bill does not make it illegal to distribute material with any health information. Instead, the bill proposes that if an underlying law is introduced, it can make the distribution of health misinformation illegal, allowing a lawsuit to be brought against anyone violating the underlying statute. Up until now, social media platforms and other companies have had immunity from lawsuits under Section 230 of the Communications Decency Act.

Fox News consistently undermined the immunization efforts by airing a considerable number of segments against the vaccine. In a CNN report, the action was shown to hurt the Biden administration’s efforts to vaccinate people, deeming it a political move.

What does this mean for you?

In late July, President Joe Biden aired his discontent with social media, saying that they were “killing people.” However, he clarified this statement later by saying that something had to be done about the misinformation that was going around about the vaccine.

Facebook, the social media giant, responded in a blog post that emphasized that 85% of its U.S. users had either been or want to be vaccinated against COVID-19. According to the social media platform, this constituted an increase of about 15 percentage points from the beginning of 2021.

In mid-July, U.S. Surgeon General Vivek Murthy, MD, published a report recommending that online platforms make more effort to address and monitor disinformation. She also said that these platforms should give researchers access to valuable data and intensify information from trusted sources. She stressed that misinformation can be detrimental to people and can lead to a decline in vaccine rates.

According to the Kaiser Family Foundation, more than half of adults in the U.S. are either unsure about specific health claims or tend to believe some of the common misinformation about the vaccine for COVID-19. In the article, they also stress that 90% of those who refuse to be vaccinated are more worried about the vaccine’s side effects than getting COVID-19.

When writing this article, just over 57.5% of the population has been fully vaccinated, significantly higher than the global rate of 36.7%.

Social media platforms bear a greater responsibility to report correctly since so many people turn to them for information. Steps are needed to address this, but you still cannot get sued for spreading medical misinformation.

When you use social media sites like Facebook and Twitter, be a critical consumer of medical information, especially public health issues like COVID-19. Make sure to seek information from trusted sources that provide opinions from health experts. Additionally,  read or listen to news from unbiased and reputable media sources. Whenever you are unsure about some information, check or verify it with a few credible sources. Avoid sharing if you are in doubt.