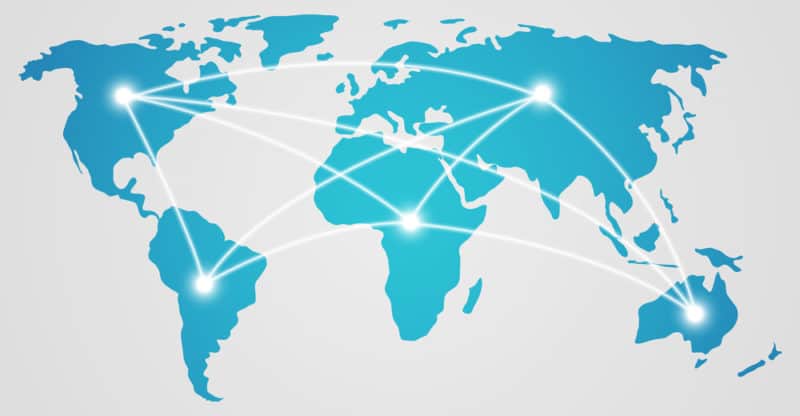 Inverted Domestic Corporations are also referred to as deserters as they are seen to avoid the United Nations tax laws. Congress has sought to discontinue corporate inversions by discontinuing certain contracts with the IDCs ever since 2002.

A corporation is considered an IDC if 60 % to 80% of its stock is owned by former shareholders in the United States of America post inversion, meaning there is no significant change in ownership of the company.

However, a company is not treated as an IDC if at least 50 % of the stock is foreign-owned and has many operations happening in the home country. The company should also have 25% of the employees, employee compensation assets, and income from the foreign country. This definition is according to the IRC internal revenue code section 7874.

The definition of IDCs, according to the IRC, is only effective for companies that have had their inversions completed after March 3, 2003, while the contraction limitations do not contain such a limitation.

According to the law, the secretary of homeland security may not enter any contract with an inverted domestic corporation or any subsidiary of such an entity unless the country’s security depends on it, and only then can there be a waiver.

Despite this, there have been a few cases where Inverted Domestic Corporations have been given some contracts due to loopholes or gaps in the law. Thus Congress has suggested that more strict legislation is enforced when dealing with IDCs.

Before the law was passed by congress in 2002, some specified agencies such as transportation, treasury, housing, and urban development, and the judiciary would freely engage with IDCs as they were more affordable.

Are There Waiver Provisions for IDC

Initially, waivers were allowed in the interest of homeland security or to prevent the government from incurring any additional costs and prevent the loss of jobs in the United States. When the above provisions were noticed to be letting loopholes into the contracting, some waiver provisions were removed.

From 2003 to 2004, homeland security interests were limited to the interest of national security, and the avoidance of the loss of jobs as a waiver was scrapped off. It is now a mandate to report any waivers to congress.

The Relationship between Commercial Contracts Restrictions Concerning Working with DCIs

The Federal Acquisition Streamlining act of 1994 allowed commercial items to be exempted from some laws prohibiting contracting with IDCs. However, the council has chosen not to include the above law stating that it is against the federal government’s best interest.

According to this change, other companies that are not government companies can continue engaging an IDC. Despite these laws in place, many organizations seek to avoid them to get their contracts done in the right time frame and effectively.

There are no specific tell-tell signs that your company is dealing with an IDC except by notification from the company to you while offering a bid for work. Unless there is a reason for doubt, there is no need to investigate the company.

If you find out that the contractor hired is an IDC and they were untruthful, or a company becomes an IDC while working on one of your contracts or a government contract, some repercussions can be put in place. These include:

IDCs seem to offer more affordable services making them very persuasive to be contracted. Despite this, you are advised not to engage with the company as you may not get the best results or performance. Numerous institutes offer varied advice regarding contracting with inverted domestic corporations, but it is without a doubt can be an affordable venture. Despite not telling whether a contractor is an IDC, the repercussions for being untruthful are serious. There, an IDC should always avoid deceit of not divulging its identity when contracting.