Questions to Ask from a Lawyer Who Handles Cryptocurrency Lawsuits 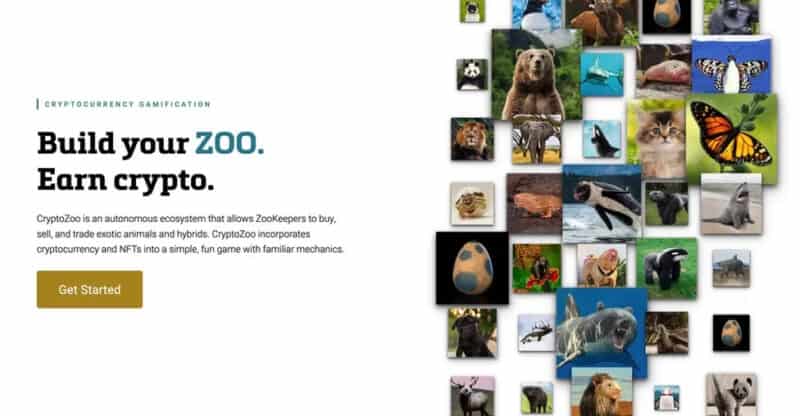 Cryptozoo was intended to be an NFT-based play-to-earn (“P2E”) game created and promoted by social media titan Logan Paul. There are several play-to-earn-based online games.

To play Cryptozoo, players would purchase Cryptozoo’s in-game currency called “zoo tokens,” which could then be used to buy NFT eggs. After purchasing an egg, the player can “hatch” the egg revealing an image of animals.

The game includes a variety of different animals, and hatching your egg could result in any one of these animals. The player can then use hatched animals to create hybrid animals by breeding two animals together. For example, combining a hatched panda and elephant creates a “Pandaphant” NFT.

Each hybrid animal earns a daily yield in the form of zoo tokens. The rarer the hatched or hybrid animal NFT, the more yield it earns and the more valuable it is.

The player can then either keep the hybrid NFT, allowing it to continue to earn the daily yield or can “burn” the NFT, which then allows all zoo tokens earned from that animal to be sent back to the player to purchase more eggs or to cash out of the game. At least, that is how the game was intended to work and was promoted to work.

In 2021, Logan Paul began promoting Cryptozoo as a forthcoming NFT crypto project by representing to the public that Cryptozoo is:

“a really fun game that makes you money …”

It was marketed as being created by a world-class team of developers, marketers, and entertainers. The NFT eggs and hybrid animals were represented as being unique and unlike the typical computer-generated NFT art.

Instead, players were told that the Cryptozoo NFTs would be “hand-made art” by a large team of talented artists.

These representations caused millions of dollars in egg and zoo token purchases. However, almost two years later, the game still has not been completed, and the promised “hand-made” NFT art turned out to be poorly photoshopped adobe stock photographs of animals.

The market price of these NFTs and the zoo tokens collapsed, leaving purchasers with millions of dollars in losses.

Do Cryptozoo investors have any legal recourse?

Yes. However, the Cryptozoo terms of service, which players agree to when purchasing eggs or zoo tokens, contain several provisions that limit a player’s legal options.

These predatory provisions are intended to dissuade players from pursuing their legal remedies by making the legal dispute process as onerous and challenging as possible.

While the enforceability of several provisions in the terms of service is questionable, it is unknown whether this would allow players to bypass the arbitration provision and allow claims to be brought in a court of law.

How can I recover my losses from the Crytozoo scandal?

If you purchased Cryptozoo eggs or zoo tokens and have significant losses, you should consult with an attorney to discuss your legal options.

Arbitration claims are being filed to recover investor losses. Claims are being handled on a contingency fee basis, meaning that you don’t pay your attorney unless you are successful in winning your claim.

To see if you qualify for a Cryptozoo arbitration claim, fill out the form below.