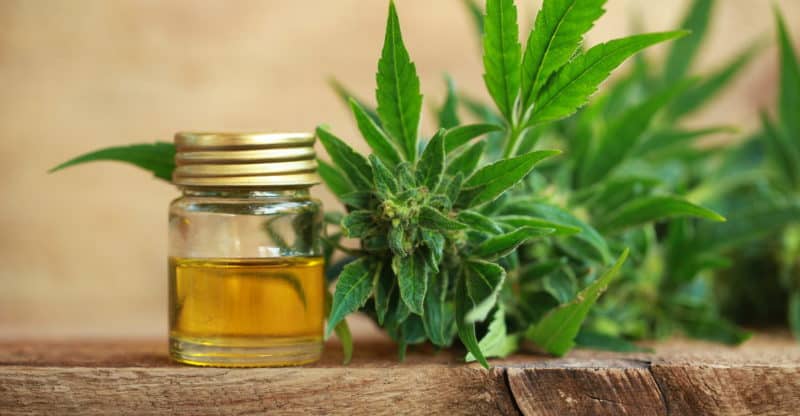 Marijuana may not be legal yet in Denmark, but lawmakers are still considering a bill that would relax the laws for stoned driving.

According to local reports, Liberal Party member Jan E Jorgensen has proposed legislation that would eliminate severe punishments for stoned drivers in Denmark “who have not been of any danger to traffic at all.”

The country is also considering another measure that would legalize medical marijuana for certain illnesses. The proposed legislation would have the Danish Health Ministry conduct four-year clinical trials, during which doctors would prescribe cannabis to patients with spinal cord injuries, multiple sclerosis and chronic pain. Patients undergoing chemotherapy would also be prescribed medical cannabis.

The medical marijuana measure comes after a couple was arrested for selling marijuana to people with serious medical issues, including cancer. The couple faces up to ten years in prison for violating the country’s narcotics laws.

In other traffic law news, the mayor of Copenhagen is considering banning diesel cars starting in 2019. The measure is part of a larger proposal to improve the city’s air quality.

“It’s not a human right to pollute the air for others,” said Frank Jensen, Lord Mayor of Copenhagen. “That’s why diesel cars must be phased out.”

Research shows that approximately 80 people die each year in Copenhagen because of air pollution. The ban would only apply to cars registered after January 1, 2019. Drivers who already own diesel cars would be allowed to continue driving them in Copenhagen.

In order for the proposal to go through, a law change, which would require a parliamentary majority, would need to take place.

If the law does not go through, the mayor will raise the parking license fees on diesel vehicles starting in 2019.

Other measures in the proposal include limiting the number of wood-burning stoves in the city, requiring cruise ships to run on electricity when docked at the city, and accelerating the transition from diesel to electric city buses.

While environmentalists have largely approved of the measure, they criticize Jensen for allowing older diesel vehicles to stay on the road.