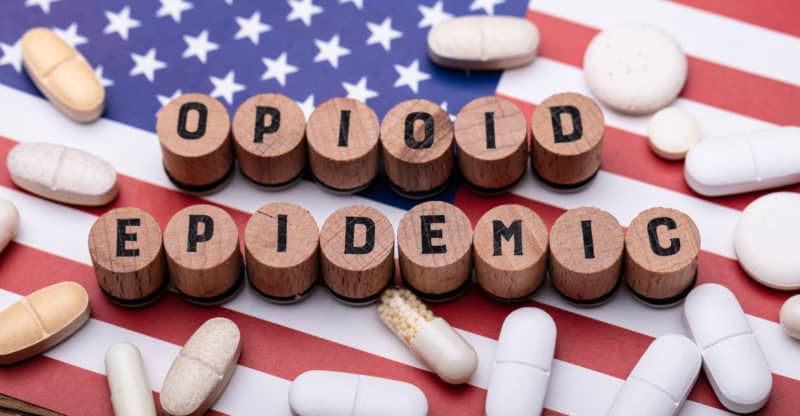 The Eastern Shoshone Tribe has announced that it filed a federal lawsuit against dozens of pharmaceutical companies over allegations that they fueled the opioid crisis.

The Northern Arapaho Tribe and several other Wyoming entities, including the town of Casper, have also filed lawsuits against a large range of major pharmaceutical companies, including Walgreens, Purdue, Walmart and Johnson & Johnson.

In a statement, the tribe claimed that it has “suffered in several different ways” and noted that the opioid crisis has increased the costs of social services and child welfare. The tribe also claims that the crisis has impacted its health services, and that the cost of addiction therapy and education has increased substantially.

“We could not simply sit back and watch as others took on a huge role of bringing to light what this opioid epidemic has done to people,” said Shoshone Business Council Chairman Vernon Hill in a statement announcing the lawsuit. “We knew we had to join the fight and share how our reservation and tribal members have also been severely impacted.”

The lawsuit, which was filed in Ohio, claims that the defendants who manufactured and marketed the opioids knew that they were not appropriate for chronic pain, but set out to change the consensus among doctors.

To change that consensus, the tribe alleges that the defendants used marketing schemes and spent “millions of dollars on promotional activities and materials that falsely denied or minimized the risks of opioids while overstating the benefit of using them for chronic pain.”

Other defendants, such as Walgreens and Walmart, allegedly failed to stop the selling or dispensing of prescription opioids.