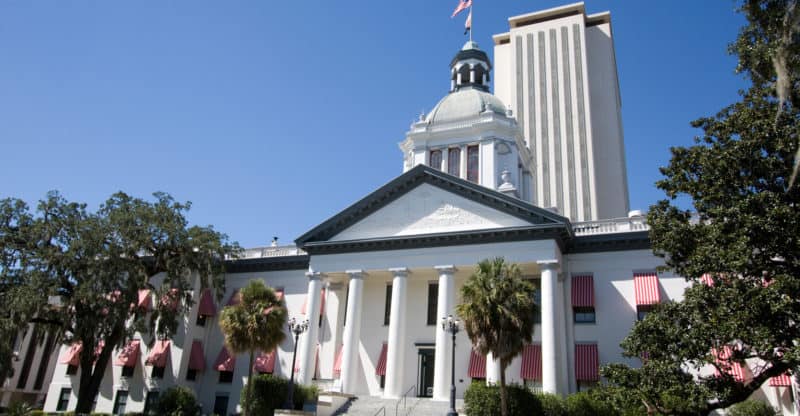 The state of Florida plans to join other states in suing drug companies that allegedly contributed to the opioid crisis.

“Florida deserves the maximum compensation for all of the deaths that have happened in our state,” said Florida Attorney General Pam Bondi.

The annual drug report from the Florida Medical Examiners Commission, released in November 2017, revealed that 5,725 Floridians died of opioid-related complications in 2016, up 35% from 2015.

Bondi says pharmaceutical companies are partly to blame for the opioid problem in the state. The goal, she says, is to “stop this bad behavior.”

Sarasota joined Manatee County and other municipalities across the country in filing a lawsuit against drug manufacturers.

In 2017, Governor Rick Scott declared a state of emergency due to the increasing number of opioid-related deaths in Florida. He signed a bill in March that directed $53.3 million in grants towards drug treatment programs.

While Bondi wants to sue drug manufacturers, she has yet to find lawyers who will take on the case. Her office has reportedly been looking for lawyers for at least two months, but they have yet to decide on anyone.

Last week, Bondi said she will not join the multi-state lawsuit coordinated by a federal judge in Ohio.

“Florida, as the third-largest state in the country, we will be filing our own lawsuit just as we did in the BP oil spill,” she said. No timetable has been given for the lawsuit.

Palm Beach County has obtained outside counsel and already filed a lawsuit against over two dozen people and companies, including Walmart, CVS and Johnson and Johnson.