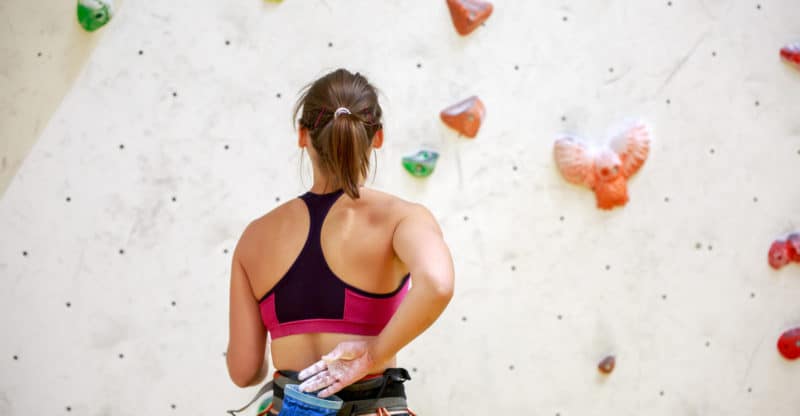 Johnson & Johnson is arguing that the lawsuits they’re facing should be grouped into the Imerys bankruptcy since the two are linked in legal agreements and insurance coverage.

Johnson & Johnson has cited the Dow Corning case in their April 18 filing. The company has filed for removal notices in many states over talc lawsuits. The move requires that plaintiffs go into pretrial to determine if they want to return to the pending lawsuits.

Imerys reported nearly $175 million in revenue and filed for bankruptcy in February. Talc litigation costs have led to the bankruptcy. Johnson & Johnson owned Imerys, but sold the company in 1989. Imerys was the sole supplier of talc to Johnson & Johnson.

A previous filing shows that Johnson & Johnson and Imerys have combined insurance of $2.7 billion that can be used to pay claims against the companies. Talc lawsuits have cost Johnson & Johnson billions of dollars. One lawsuit, involving 22 women, resulted in a $4.7 billion lawsuit.

A California court ruled in favor of a plaintiff and awarded $29 million in a mesothelioma case.

Johnson & Johnson holds firm on their stance that their Baby Powder is safe and does not cause cancer. Consolidating all cases against the manufacturer would drastically lower the amount Johnson & Johnson would have to pay in pending lawsuits.