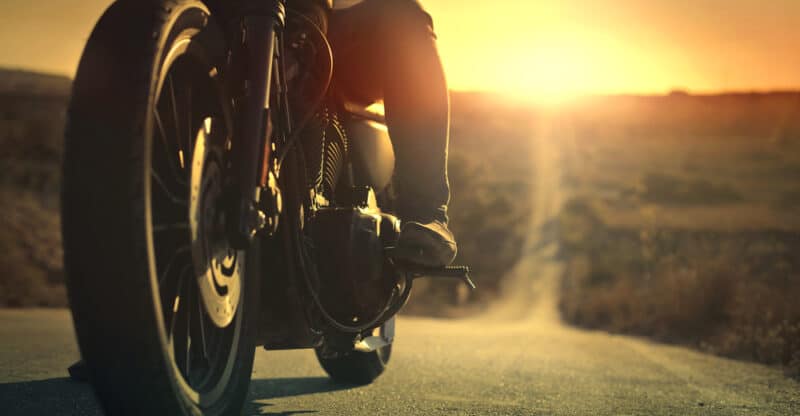 Accidents are devastating, and motorcycle accidents are no exception. A lot is involved, from injuries to mental trauma to processing what just happened. And while you may be to blame the other party, get into an argument (worse, a fight) and make things ugly, there are other sensible things you could do. One of them is staying calm and taking pictures of the scene. But these aren’t enough. Read on to learn ten necessary steps to take after a motorcycle accident.

Get down from your vehicle and see if there’s a severe internal injury, like a broken bone or a head injury. If there are, call an ambulance right away. If it’s a minor injury like a bruise, you can stay at the spot and wait for the police or your lawyer to show up. Also, make sure other people around you are safe. If you see anyone with a more severe injury, help them or call for medical assistance.

After you’ve ascertained that everyone around is safe, the next step is to call a personal injury lawyer from a reputed firm like Bruning Law Firm.

They would be able to help you out with:

Even if you don’t think your injuries are severe, it’s always better to get them diagnosed by a medical professional. Some injuries, like concussions, might not show symptoms immediately. It’s better to be safe than sorry. In addition, getting a medical report would also help with your insurance claim.

This is where taking pictures come in handy. Take pictures of the accident scene from different angles. Make sure to include pictures of any damage to your motorcycle and any injuries you might have sustained. If there are any skid marks on the road, take a picture of those too. Finally, get footage of the accident if you have a GoPro or some other action camera.

If there were any witnesses at the scene, try and get their contact information. Their testimony might be useful later on.

Speak to the Police

The police will most likely show up at the accident site, especially if it is a major one. Give them a detailed account of what happened and answer their questions truthfully. It’s important not to speculate or guess what happened. Just give them the facts as you remember them.

Exchange Information with the Other Driver

Get the other driver’s name, contact information, insurance company, and policy number. If they refuse to give you this information, call the police.

Also, make sure you keep these tips in mind when talking to them:

This step is for your good. Once you’ve exchanged information with the other driver and spoken to the police, it’s best to keep quiet about the accident. Don’t post anything about it on social media or talk to anyone else about it until you’ve spoken to your lawyer.

It might not be easy to think straight after a motorcycle accident. However, we hope the above tips will help you take the right steps and get the compensation you deserve if you weren’t at fault.