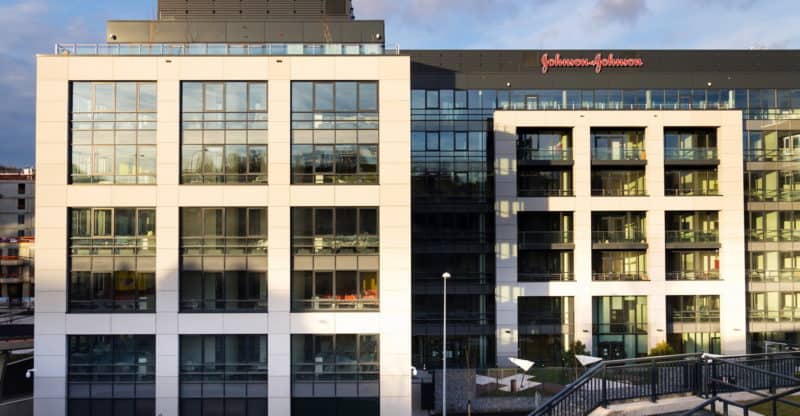 The order comes months after a report from Mint highlighted the plight of patients struggling with the company’s faulty hip implants.

The government approved the recommendation of the central expert committee on March 8, which said the patient who was implanted with the “faulty” implant on both hips was entitled to financial compensation as per the government-approved formula. That patient had also undergone a revision surgery in his left hip.

The CDSCO has ordered J&J to pay compensation for its faulty ASR hip implants within 30 days.

This is the first case in which the company has been ordered to pay compensation for its hip implants, which were manufactured and imported by DePuy International Limited (now owned by J&J).

In November of last year, the Union Health Ministry approved a formula for determining compensation for patients who had received ASR hip implants manufactured by DePuy International Limited prior to August 2010.

Thousands of patients implanted with the faulty hip implants may be compensated between Rs 30 lakh and Rs 1.23 crore.

J&J recalled the hip implants in 2010 after studies showed a high rate of revision surgeries. In 2017, the government instructed the central expert panel to investigate the complaints over the ASR hip implants.

J&J is expected to fight the order.

The company has been criticized for failing to pay any compensation in India thus far, although it had agreed to pay $2.5 billion to 8,000 U.S. citizens who sued the company over the implants.

Approximately 4,700 ASR surgeries were conducted in India between 2004 and 2010, but only about 1,080 patients could be traced through the ASR helpline.