What Is Stenography and Why Is It Important in Law? 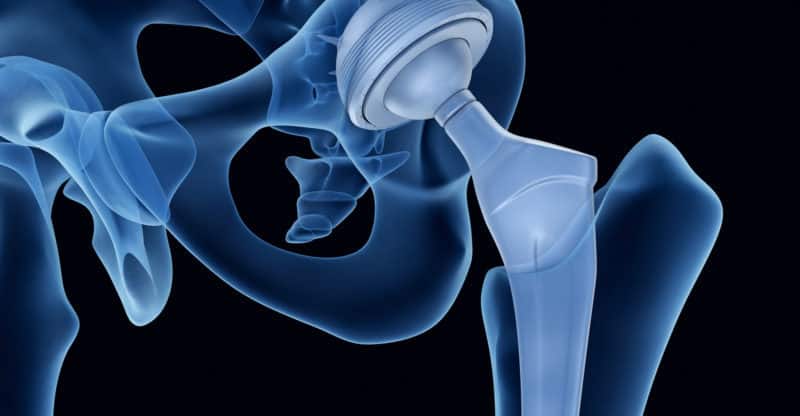 Johnson & Johnson has started settling consumer claims which allege that the company sold its Pinnacle artificial hips knowing they were defective. The settlements are the first in the seven-year litigation.

The Texas federal judge overseeing the cases says 3,300 of 10,000 cases “have settled or are in the process of settling.” Terms of the settlement were not disclosed to the public.

The company is slated to face trial in Dallas, Texas on January 14. The five plaintiffs in the case will press claims that J&J failed to warn customers about the implant’s risks. In 2016, a similar case rendered a $1 billion verdict for the plaintiffs.

Juries in Dallas federal courts have ordered Johnson & Johnson to pay more than $1.5 billion in damages over the hips. But many of the awards have been either thrown out or reduced on appeal.

Plaintiffs argue that the company rushed the Pinnacle hips to the market with minimal testing and misled doctors about the safety of the product. The company assured doctors that there was little risk of tissue damage or metal poisoning.

J&J maintains that it developed and marketed its hips responsibly.

The Pinnacle hip implants are not covered by J&J’s $2.5 billion settlement of claims over its ASR artificial hips. J&J has recalled more than 93,000 of those implants globally after 12% of the hips failed within five years.

The cases involving the Pinnacle hips have been consolidated before U.S. District Judge Ed Kinkeade. Kinkeade has been overseeing the cases since 2011 and will be presiding over the trial in January.

Information on the settlements came in Kinkeade’s order that granted a request by plaintiffs to increase the money reserved in Pinnacle accords to cover lawyer fees. Judge Kinkeade increased holdbacks to 25% of each settlement to ensure that sufficient funds were available for this purpose.