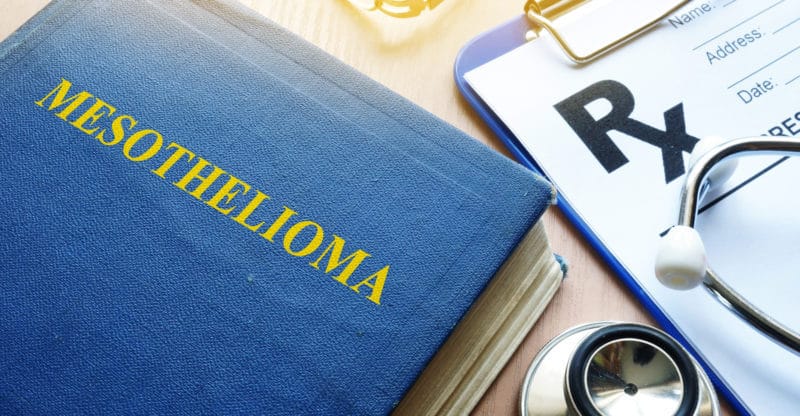 Johnson & Johnson is facing its second trial in New Jersey over claims that their talc powder products caused one man to develop mesothelioma.

Stephen Lanzo of Verona, New Jersey, says his use of Johnson & Johnson baby powder exposed him to asbestos and caused him to develop mesothelioma. He and his wife are seeking monetary damages.

Lanzo is the second person to sue Johnson & Johnson (J&J) for claims that their talc powder products cause mesothelioma. This is the first case to be tried at the Middlesex County Courthouse.

Last year, a court in Los Angeles favored J&J in a similar lawsuit. In that case, a 61-year-old woman said her use of the company’s baby powder caused her to develop cancer.

“Johnson’s Baby Powder has been around since 1894 and it does not contain asbestos or cause mesothelioma or ovarian cancer,” said J&J after the case in California.

Several other cases across the country allege that the company’s baby powder products caused ovarian cancer.

“It’s true, we don’t know how many Johnson & Johnson users have mesothelioma,” said Moshe Maimon, a mesothelioma lawyer representing Lanzo, in the case’s opening statements. “And the fact is that the defendants have never studied that.”

Lanzo’s lawsuit alleges that J&J knew its products contained asbestos, but failed to properly warn consumers. J&J’s legal team asserts that its products do not contain asbestos, and claim that the plaintiffs used faulty test methods to prove otherwise.

Other defendants in the case include Cyprus Amax Minerals Co. and Imerys Talc America.

J&J is facing more than 5,000 cases asserting talc-related claims. Most of the cases are largely based on claims that the company failed to warn women about the risks of developing ovarian cancer from their products.

Out of five trials in Missouri involving ovarian cancer, juries found the company liable four times and awarded $307 million to the plaintiffs. In California, a judge tossed a $417 million verdict awarded to one woman.