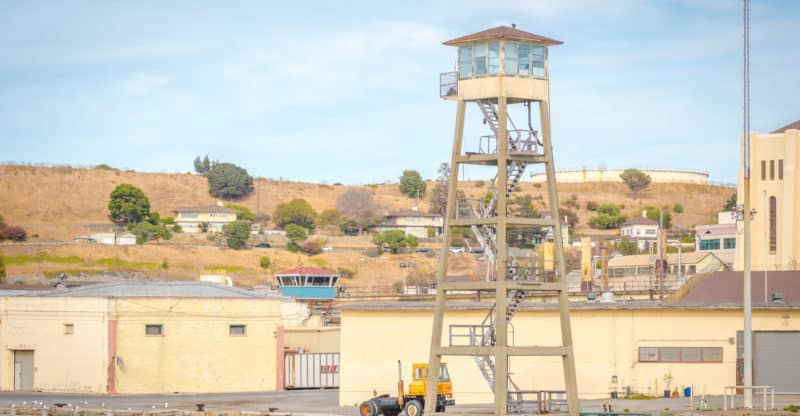 A judge has thrown out a lawsuit challenging a California law that gives prison officials the responsibility of establishing execution procedures. The suit questioned the constitutionality of the law.

Voters in November passed a plan intended to expedite execution. Shortly after, ACLU of Northern California challenged a law that gives the state’s corrections department the broad authority to create execution protocols.

The suit filed by ACLU claimed that the long-established law violated the state’s Constitution by allowing an agency to determine how executions would be carried out.

It argued that the Legislature must set the parameters for lethal injection drugs in the state, not a state agency. ACLU argued that lawmakers should decide how long the execution should take, how much pain is acceptable, and the reliability of the execution process.

Judge Kimberly Colwell of the Alameda County Superior Court disagreed with ACLU, stating that the Legislature acted within its rights.

In her decision, Judge Colwell wrote: “The CDCR is arguably the best institution to be tasked with monitoring the development of new injections and monitoring the pain, speed, and reliability of executions as they are carried out in other states.”

If ACLU’s suit had been successful, it may have delayed the resumption of executions in the state.

“On a matter as controversial and important as the death penalty, the Legislature needs to make fundamental policy decisions about how we conduct executions by lethal injection,” said Linda Lye, ACLU senior staff attorney.

California has long been known as a “symbolic death penalty state,” with zero executions in over a decade.

California has more than 700 inmates on death row, more than any other state in the country. About 16 prisoners have exhausted all of their appeals and may be executed. Inmates who are facing imminent execution are over 50 years of age.