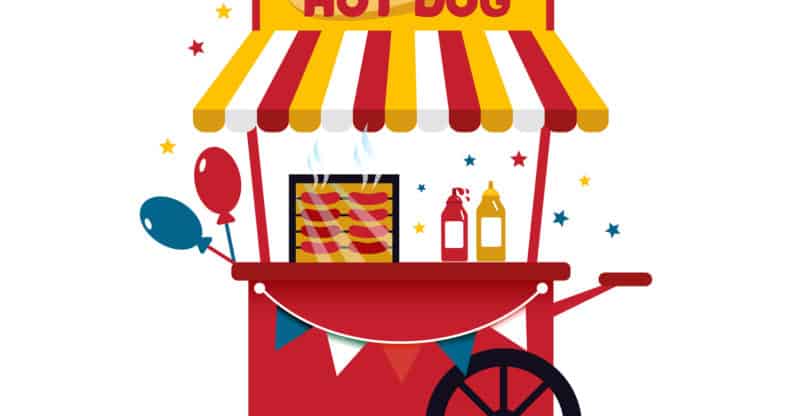 A jury has awarded $24,000 to a woman who claimed that a Walt Disney World cast member ran over her foot with a food cart.

The plaintiff, Jessica Wilson, claimed to be suffering from debilitating complex regional pain syndrome (CRPS), a nerve condition that causes chronic pain. The pain, she alleged, came after a cast member ran over her foot with a food service cart at the Art of Animation Resort in 2013.

An expert witness claimed that Wilson did not have the symptoms associated with CRPS.

According to the lawsuit, an unidentified Disney employee ran over Wilson’s foot with a foot cart as she was turning away from a condiment station. Disney employees who testified in court said that workers should be pushing carts slowly and yield to the right-of-way to guests. The worker, if the incident played out as claimed, was violating the rules.

The defense challenged the plaintiff’s version of the story, claiming that it changed over time.

Wilson’s lawyer was initially seeking $11 million in the lawsuit, with $4.4 million for future medical expenses. A jury awarded Wilson $59,840 of the requested $11 million, but a subsequent verdict found that Wilson, not the cast member, was largely responsible for her injury. As part of the findings by the court, 60% of the responsibility for the accident was attributed to Wilson herself. The award was reduced to $24,000 as a result.

Walt Disney World is no stranger to lawsuits. Recently, the park was sued for accidents caused by guests on scooters.