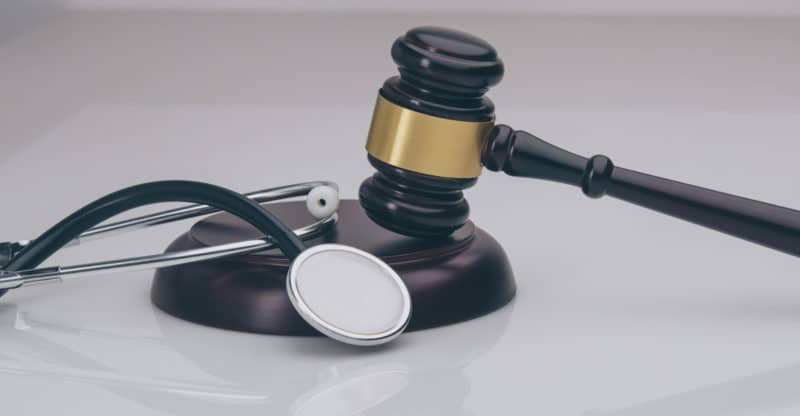 A Philadelphia jury has ordered Rex Medical to pay $34 million to a Georgia woman who was injured by an Option IVC filter.

The woman, Tracy Reed-Brown, had the Option IVC filter implanted in 2016. She suffered severe pain and other health issues after the filter perforated the wall of her vein.

Doctors worked for three hours in 2016 in an attempt to remove the filter, but the attempt was unsuccessful. The filter is now impossible to remove and remains in her body.

Rex Medical argued that the surgeon implanted the device incorrectly, and that the plaintiff never received follow-up care.

The jury’s award includes $1 million in future medical expenses, more than $2.3 million for future pain and suffering, and $30.3 million in punitive damages.

Rex Medical was accused of selling defective IVC filters with a high risk of causing complications.

The trial, which began in the Philadelphia Court of Common Pleas earlier in the month, was the first to come before a Philadelphia jury.

IVC filters are implanted in the vena cava, and are designed to catch blood clots and prevent pulmonary embolisms. Implanting these filters also comes with serious risks. IVC filters have been known to migrate, fracture, puncture veins and more.

More than 750 IVC filter lawsuits have been consolidated into a mass tort program in Philadelphia. However, other lawsuits are pending across the country. Currently, Cook Medical is facing 7,000 cases in Indiana federal court. C.R. Bard is facing 8,600 lawsuits in Arizona federal court.

In 2017, Cook won the first IVC filter trial, but it lost a case in Texas state court in May 2018. That case rendered a $1.2 million verdict. In February, Cook lost another case, which resulted in a $3 million verdict.