Advantages of Setting Up a Trust in Florida

The Impact of the Affordable Care Act on Premiums for Women 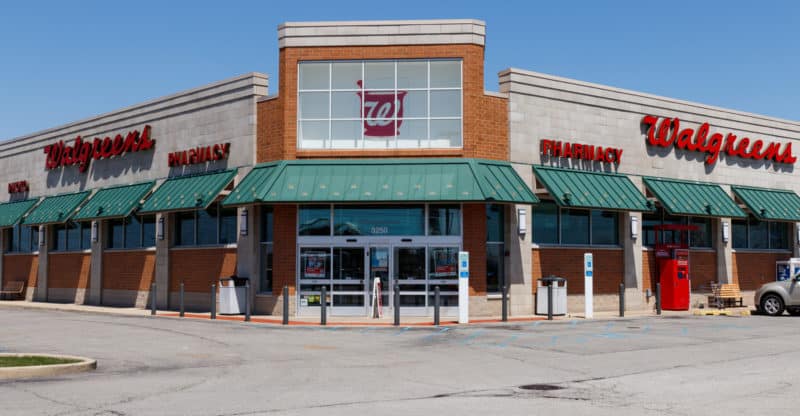 Kentucky’s attorney general announced that the state will sue Walgreens Boots Alliance, Inc. The lawsuit claims that Walgreens played a major role in the state’s opioid epidemic by dispensing “alarming” rates of opioids to customers.

The company is being sued as a wholesale drug distributor and a pharmacy chain.

Andy Beshear, Kentucky Attorney General, has targeted a total of six corporations for their role in the drug epidemic. The lawsuit is filed in Boone County and alleges that Walgreens filled unusually large sizes of opioids and in great frequencies. The company is also being accused of not reporting suspicious orders to authorities as required by law.

Walgreens is also being accused of dispensing opioids at levels that would service no legitimate medical purpose. The complaint claims that the only use that the opioids could have been for was for distribution to addicts.

“While Walgreens’ slogan was ‘at the corner of happy and healthy,’ they have significantly harmed the health of our families in fueling the opioid epidemic,” Beshear said in a statement.

Kentucky suffered from 1,404 overdose deaths in 2016, with the state having the third highest overdose rates in 2015.

The state is seeking an injunction, damages and penalties in the lawsuit.

Walgreens has failed to comment on the lawsuit. States have taken a hard stance against drugmakers and wholesale distributors for pushing addictive painkillers to patients through deceptive marketing practices.