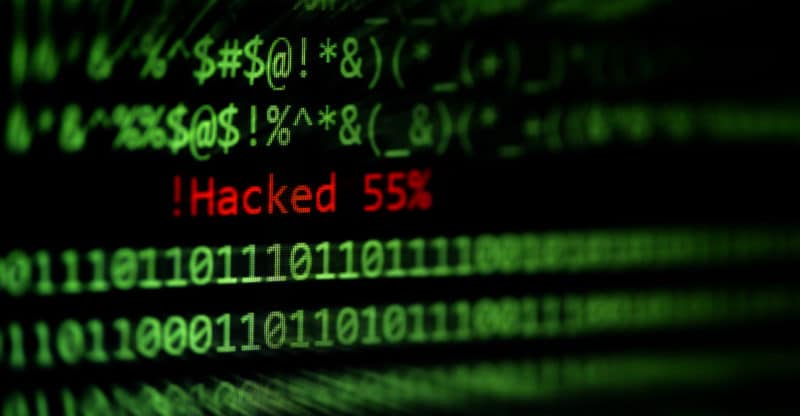 Electronics company Philips has filed a lawsuit against a Seattle-area repair company, alleging that it hacked into its imaging machines and stole trade secrets.

Philips claims that Summit Imaging created software intended to hack into ultrasound machines and other devices to circumvent access controls that regulate the hardware.

Summit Imaging promotes its software to health care customers, including hospitals, clinics, manufacturers and healthcare networks. They market their software as a way to get around these restrictions, like the ones Philips puts on its devices.

In court documents, Philips claims, “Summit is making a profit at the expense of Philips by offering consumers the ability to make unlicensed use of Philips software, by hacking Philips software to enable unlicensed features that consumers would otherwise have to purchase separately from Philips. Summit then sells these services in direct competition with Philips, at a discount, and is therefore making these unauthorized changes for commercial gain.”

Currently, Philips requires users to purchase additional software to make multiple devices work together. Summit Imaging allegedly circumvents these restrictions by copying the software and installing it on hacked devices, making it possible for devices to work together.

Summit provides repair services for Philips imaging devices. Allegedly, once Summit has the hardware, it uses its own Adepto software to get around restrictions and alter the device’s software.

The lawsuit names Lawrence Nguyen, Summit CEO, as directing and building the hacking tools as well as leading the marketing effort.

The company is seeking damages, the return of its trade secrets and a court ruling prohibiting Summit from suing tools that circumvent its hardware restrictions.