How To Legally Open A Cannabis Shop In Your State 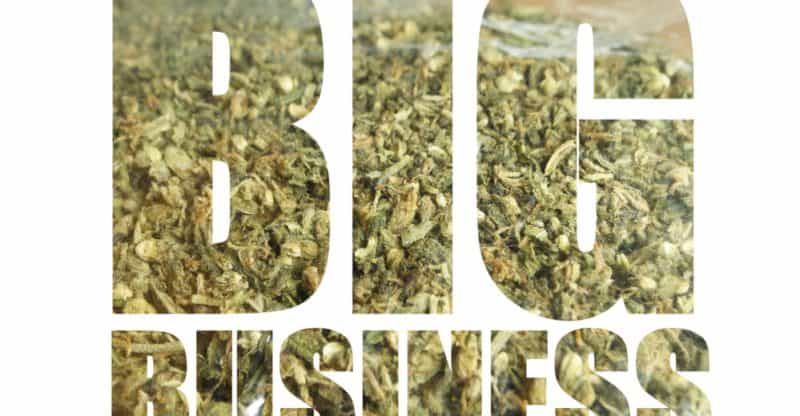 Increasingly, states are recognizing the benefit of marijuana legalization on the economy. While some are still skeptics wondering if there is a positive from it, the states who’ve already legalized it are seeing a profit. Despite the controversy, legalizing the herb for more than just medicinal use is proving to have an impact.

Some of the individuals in prison — some serving long-term sentences — are in there as a result of a cannabis-related crime. Tax money goes to keep these individuals there, despite their crime not being as serious as many of the other offenders behind bars. When legalization occurs in a state, it reduces the number of people who are imprisoned. In return, there is less government-funding keeping individuals behind bars.

New jobs are arising as a result of marijuana legalization. People are needed to grow the crops in controlled settings. Companies need employees to sell the product. This isn’t counting the number of people who are finding employment in the creative and business ends of the industry. One company, Hikurangi Cannabis, plans on creating 100 positions in their town over the course of the next two years. Additionally, the country is seeing more people entering into the industry and becoming self-employed.

Since the change in legislation, more companies are arising with revolutionary products. People are creating marijuana-based products ranging from cbd oil to cannabis products for pets.

In 2017, the marijuana industry brought in over $8 billion in sales. “The National Cannabis Economy” estimates sales will reach $11 billion over the course of the next year. By the year 2022, the industry’s profit is expected to reach $23 billion.