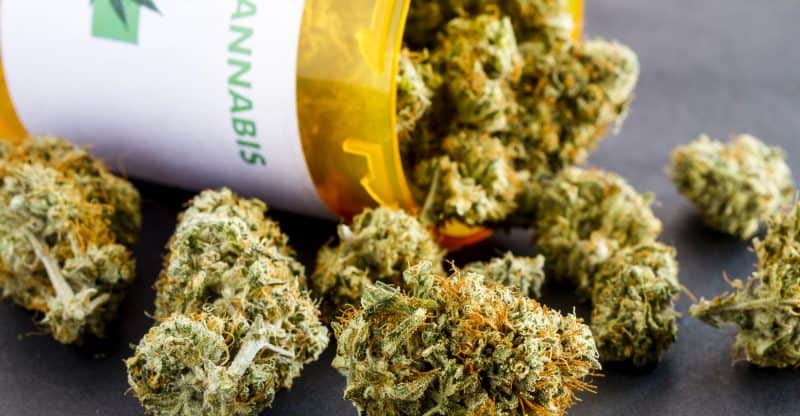 For the vast majority of the 20th century, marijuana was illegal just about everywhere in the country. The drug, which was long vilified, has made a comeback of late. Public opinion has changed rapidly, and a significant majority of people now support its legalization. Many laws have changed, and more and more states have begun to fully legalize recreational marijuana, despite continued opposition from the federal government.

In the absence of federal action, different states have taken different pathways. They largely break down along ideological lines, although those divisions aren’t necessarily as neat as you might expect.

In total, recreational marijuana is legal in eleven states and Washington, D.C. Those states are:

That is not to say that all twelve of these areas have uniform laws or similarly situated systems. Colorado and Washington states have the oldest legal marijuana systems in the country, with both voting in the 2012 elections to legalize the compound. They had very different starts. Colorado’s program kicked off first, with marijuana sales formally starting shortly afterward. Since it has the oldest marijuana program in the country, Colorado has the most experience with these laws and has repeatedly adjusted their program to balance consumer choice, convenience, and safety.

Other states have had different experiences. For example, Illinois legalized marijuana via an act of their legislature in 2019, and that bill was signed into law by Governor J.B. Pritzker in June of that year. Legal sales of Marijuana begin on January 1, 2020. Adult users may purchase up to thirty grams of flower from any licensed vendor. The sale of marijuana in the state proved to be popular, generating $10 million in tax revenue in its first month. Future sales grew despite the impact of COVID-19.

Different states – and even different cities – have varying rules about where marijuana can and cannot be consumed. As such, it is a good idea to always check with local authorities before lighting up. Furthermore, remember, depending on the local laws and the tolerance of the police, you could be subjected to a public intoxication charge, or a DUI charge, just like you would be for alcohol. Again, make sure to check with the local authorities before accidentally engaging in any illegal activities. Fortunately, there are many websites that lay out the laws as they pertain to marijuana use. Indeed, many tourism websites – like this one in Portland – do a good job of laying out where you can buy marijuana and what the local regulations are when it comes to using it.

Also, remember this very important point: Purchasing marijuana legally in one state does not mean that you can return with it to your home state. Marijuana is still illegal at the federal level. This means that traveling across state lines with marijuana – even if both of those states have legalized marijuana and share a common border (such as with California, Nevada, Oregon, and Washington) is illegal and could result in you being arrested. The same also applies to travel between two countries: You could get into trouble for traveling from Canada to Washington State with legal marijuana.

This also applies to air travel. Do not bring marijuana – even legally purchased marijuana – into an airport. The TSA has said that they do not search for marijuana but will turn the matter over to local law enforcement if you are caught with the substance.

Here’s the summary: Marijuana laws are rapidly changing, and there is no question that they are a somewhat confusing area of law. Local, state and federal rules can apply and potentially conflict. Do your research and consult with local authorities before making any marijuana-related decisions. While the issue can be confusing, proper preparation will ensure that you balance the obvious need to obey the law by enjoying yourself on your trip.