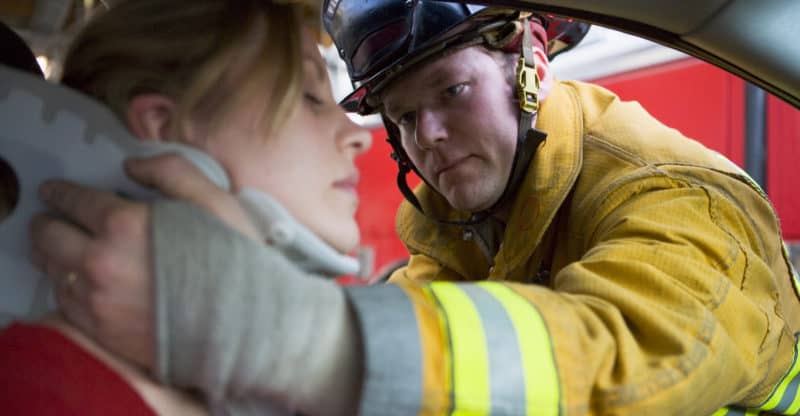 Motor vehicle accidents take far too many lives in North Carolina. State leaders are setting some lofty goals in an effort to solve this problem.

That is a sobering number and makes it clear why the state needs to do more to promote safer roadways.

As reported by The News & Observer, the N.C. Department of Transportation (NCDOT) wants to cut the number of highway fatalities in half within the next 15 years. Additionally, NCDOT announced that the agency has a long-term goal of eliminating all traffic deaths.

This is all part of an ambitious project called NC Vision Zero.

While state leaders have certainly set high goals, there is good reason to believe that significant progress could be made very quickly. This is because the majority of North Carolina traffic fatalities are entirely preventable.

As our state moves forward with an initiative such as NC Vision Zero, it will be important to address what our law firm sees as being four key factors that are contributing to traffic-related fatalities on our roads:

According to the data provided by NCDOT, excessive speed is a factor in 35 percent of deadly car accidents within the state. To put this figure into perspective, this means that speeding takes around 450 lives in North Carolina each year. Beyond increasing the risk of accidents, high speeds also dramatically increase the risk that an accident will become deadly.

Similar to speeding, drunk driving accidents are entirely preventable. NCDOT data shows that 225 people are killed in North Carolina DUI accidents each year. Another 4,500 people suffer serious injuries in these types of accidents.

By vastly reducing the rate of intoxicated driving, we will save lives. The good news is that the rate of drunk driving has been falling in recent years. However, the data also shows that we have a long way to go.

Unfortunately, little progress has been made on distracted driving. Distracted driving is actually on the rise in North Carolina. It has become one of the biggest safety threats on the road. Drivers need to remember that it is never safe to look at a cell phone or a hand-held device while behind the wheel. Even a split-second glance at a phone increases the risk of a serious car accident.

Finally, more drivers and passengers need to wear their seat belts. No matter how short the trip is, a seat belt must always be worn. An accident can occur at any moment. Wearing a seat belt could be the thing that saves your life.

The Centers for Disease Control and Prevention (CDC) reports that around 88 percent of North Carolina drivers and front seat passengers regularly wear seat belts. This number is about in line with the national average.

Still, North Carolina can do better. Dozens of people die in the state every year simply because they failed to wear a seat belt. Let’s close the remaining gap and get everyone to buckle up.