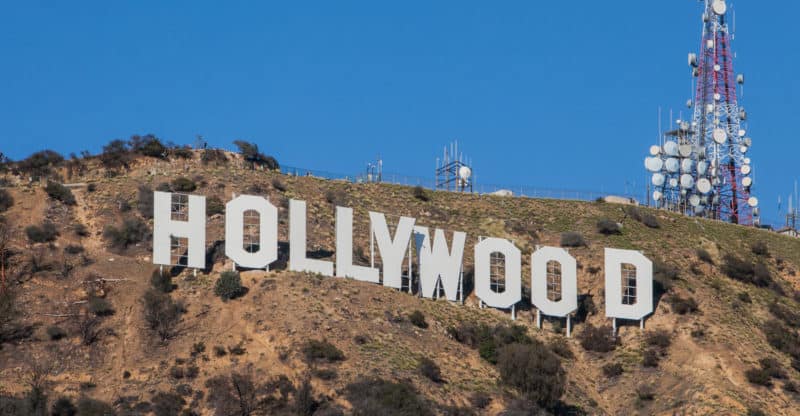 California Governor Jerry Brown has signed a new law that aims to eliminate age discrimination in Hollywood. The legislation requires subscription websites used by entertainment employers and casting agencies to remove age-related information from online profiles if asked to do so.

The Screen Actors Guild (SAG) praised the law and says it will help prevent age discrimination in television and film. Gabrielle Carteris, SAG President and former “Beverly Hills 90210” actress, said the organization had been fighting for years to stop the “damage caused by the publication” of ages and dates of births of performers.

In a recent column written by the actress, Carteris says she never would have been given the audition for her role in “Beverly Hills 90210” if the casting directors knew she was older than her character.

Ian Calderon, Assembly majority leader and author of the bill, stated, “Even though it is against both federal and state law, age discrimination persists in the entertainment industry.” Calderon added that it is “common practice” for producers and casting directors to use websites like IMDb Pro to find information about actors. That information, he says, “can contain age information that should not be part of the casting decision.”

Those who are opposed to the law say the legislation will not prevent discrimination from happening and view it as unnecessary censorship. Noah Theran, spokesman for the Internet Association, criticized the law, stating, “We remain concerned with the bill and the precedent it will set of suppressing factual information on the internet.”

The law will go into effect on January 1, 2017, and will apply to entertainment database sites that allow paid subscribers to submit headshots, resumes and offering other information to prospective employers. Under the law, only paid subscribers can request to have the information removed.

Both houses of California Legislature passed the bill with overwhelming support.