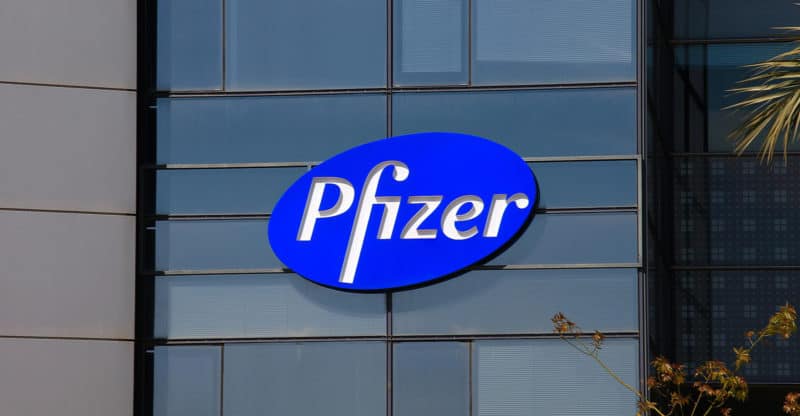 Pharmaceutical giant Pfizer has agreed to pay the government $24 million to settle allegations that it funneled money through a foundation and received illegal kickbacks as a result.

According to the settlement agreement, Pfizer used a “purportedly independent” charity to help increase the price of a heart drug. Patients were protected from the higher cost, but Medicare picked up the tab, the Justice Department said.

Pfizer reportedly engaged in this funneling tactic from 2012 through 2016, during which the company made donations to the Patient Access Network Foundation. Medicare patients were steered toward the non-profit organization, which offers copay assistance, to cover their copays.

“Pfizer knew that the third-party foundation was using Pfizer’s money to cover the copays of patients taking Pfizer drugs, thus generating more revenue for Pfizer and masking the effect of Pfizer’s price increases,” said Andrew Lelling, U.S. Attorney. “The Anti-Kickback Statute exists to protect Medicare, and the taxpayers who fund it, from schemes like these.”

It is illegal for drugmakers to offer direct copay assistance to Medicaid and Medicare beneficiaries.

The settlement with Pfizer comes as part of an ongoing investigation into the relationships between drug companies and charities that are supposed to operate independently.

The company worked with the Patient Access Network Foundation to finance a fund for heart patients while increasing the price of its Tikosyn drug. Pfizer increased the price of Tikosyn by 44% in the last few months of 2015, the government says.

Over the following nine months, patients on Tikosyn accounted for nearly all of the beneficiaries of the charitable fund, according to the Justice Department.