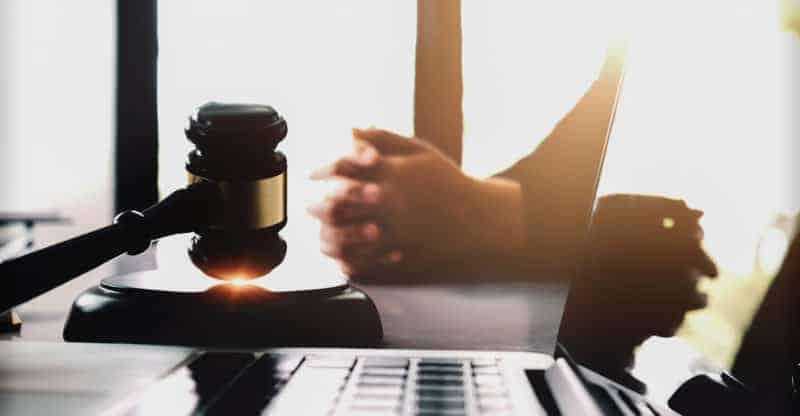 A total of 53 federal lawsuits were combined into an MDL on August 2, 2018, by the Judicial Panel on Multidistrict Litigation. According to the panel, an additional 69 cases may also qualify.

The lawsuits join other hernia mesh MDLs, which include Ethicon’s Physiomesh and Atrium’s C-QUR mesh.

Including the Bard Davol litigation, the total number of hernia mesh lawsuits has reached more than 20,000.

Those who have filed lawsuits claim that the hernia mesh caused several complications, many of which required corrective surgeries. Injuries include mesh rejection, adhesions, infections, organ damage, migration, and inflammatory reaction.

Several hernia mesh brands belong to Bard, including OnFlex, 3DMax, Ventralex, Visilex, MK Patch, and Composix. Not all meshes are included in the MDL, only those that are made from polypropylene.

CR Bard and its subsidiary Davol were allegedly warned that they should discontinue their use of polypropylene resin back in 1997. Marlex, the resin supplier, repeatedly said that they were afraid of being sued if the product was used in implants.

In 2004, formal warning notices were sent stating that Marlex was “not for human implantation” and told medical mesh companies that they did not want their custom “at any price.”

In an email, CR Bard vice president Roger Darois said that suppliers would “likely not be interested in a medical application due to product liability concerns.”

“We purchase our polypropylene monofilament from an extrusion supplier who purchases the resin directly from the resin manufacturers,” he said. “Thus, it is likely that they do not know of our implant application. Please do NOT mention Davol’s name in any discussions with these manufacturers. In fact, I would advise purchasing the resign through a third party, not the resin supplier, to avoid a supply issue once the medical application is discovered.”