5 Things Lawyers Should Know About Epic Games vs. Apple Trial 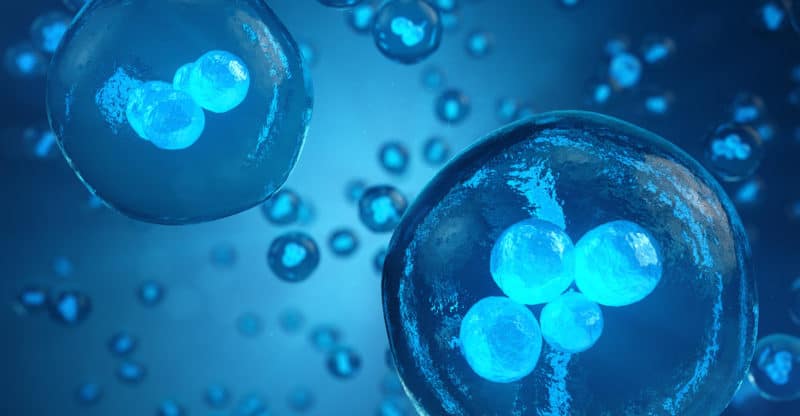 A couple from Bay Village, Ohio has filed a proposed class-action lawsuit against University Hospital over a freezer malfunction that destroyed or damaged 2,000 eggs and embryos.

The proposed lawsuit, which asks for at least $25,000 in damages, calls the malfunction “gross negligence.”

The couple, Amber and Elliot Ash, claim to have lost two embryos stored in a freezer at University Hospitals Ahuja Medical Center. The lawsuit was filed in Cuyahoga County Common Pleas Court and asks for damages for the couple and others harmed by the malfunctioned freezer.

The lawsuit states, “In what can only be characterized as gross negligence and an utter breach of trust, decency, and responsible stewardship, Defendants destroyed the hopes, dreams, and futures of hundreds, if not thousands, of prospective Ohio parents and families”

Amber and Elliot, the couple filing the lawsuit, were informed that their embryo specimens had been destroyed due to the malfunction. The couple froze embryos after their son was born in 2015 in hopes of a surrogate pregnancy in the future.

The $25,000 sought in the lawsuit is the minimum required by the court, but the actual amount will likely be much higher.

The hospital says it has increased security and is having independent experts come in to investigate the cause of the incident.

UH isn’t the only hospital to experience such an incident. A fertility clinic in San Francisco reportedly had an incident with a faulty storage tank that may have destroyed or damaged some embryos and eggs. The clinic said the tank “lost liquid nitrogen for a brief period of time.”