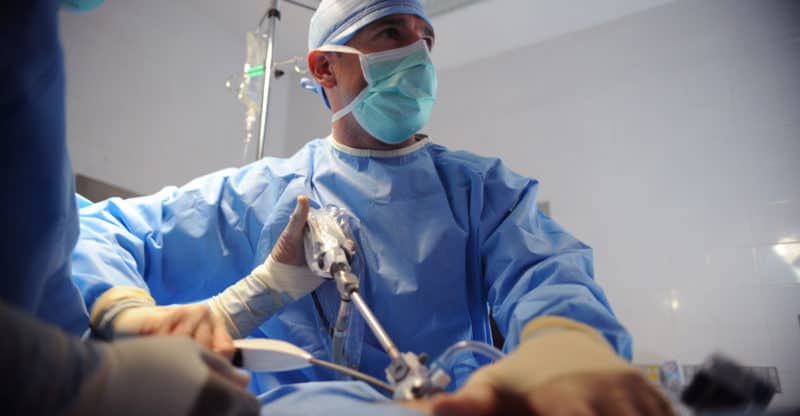 After thousands of complaints and years of warning from the Food and Drug Administration (FDA), a public hearing was held to highlight the growing evidence of the dangers of surgical mesh devices.

Pelvic (or vaginal) surgical mesh is the same mesh that is used in hernia surgeries. Currently, there are thousands of hernia mesh lawsuits based on hernia mesh recalls and complications. Now women are experiencing many of the same problems with the pelvic mesh.

Women from across the United States gathered at the hearing to share their stories about how mesh products have changed their lives.

One woman, Jodie Callahan, had surgery in 2010 at 45 years of age. She said she was one of more than 100,000 women who transvaginal mesh devices had severely and permanently harmed. Callahan said she saw nine different specialists to help her deal with the problem. The severe pain limited her activities with her family.

In Callahan’s case, the mesh had eroded into her bowels, bladder, nerves, and muscles. The incontinence sling twisted her urethra, so it became nearly impossible to empty her bladder. The surgeon also removed a large gelatinous cyst from her cervix, which was engulfed in the mesh.

She’ll have to undergo another surgery after her doctor found more plastic mesh in her body.

The FDA warned of the serious complications of mesh implants in 2008. In 2011, the agency mandated that companies produce studies showing the device is safe for use.

Complications associated with vaginal mesh products are wide-ranging and include pelvic pain, obstruction, erosion of mesh, incontinence, pain during sexual intercourse, and pain in the groin, leg, and hip.

In some cases, the plastic hardens and erodes into the vagina. Sexual partners have been scratched during intercourse, and OBGYNs have had their gloves cut during the exam because of the mesh eroding through.

Some doctors still stand behind the product, claiming that it helps women repair weakened pelvic tissue, prolapse, and urinary incontinence.

Vaginal mesh products have been banned in Australia, Scotland, Ireland, and the U.K.