Mesothelioma Lawsuits and the Right to Compensation 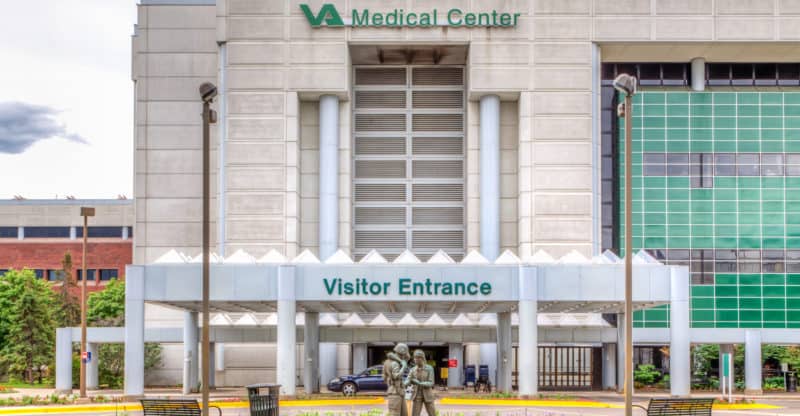 Management at a VA hospital in Bedford, Massachusetts knowingly exposed veterans and employees to asbestos, the U.S. Office of the Special Counsel says. The counsel said the hospital knew of asbestos contamination for years.

Special Counsel Henry Kerner sent a letter to President Donald Trump as well as members of the House and Senate veterans’ affairs committees stating that several buildings at the Edith Nourse Rogers Memorial Veterans Hospital were contaminated with asbestos. In the letter, Kerner claims that management had known of the contamination since 2014.

Whistleblowers alerted Kerner of the contamination last year. The VA Office of Occupational Safety and Health followed with an investigation.

Investigators found instances when workers were at risk of airborne asbestos exposure that could have been mitigated through better management practices. In its report to the special counsel, the VA said “trust between management and employees is strained.”

According to the VA, hospital management was first notified of asbestos after a 2014 inspection by OSHA. The agency noted that managers did not break any rule or law.

“VA believes that the findings do not show evidence that the medical center or its employees engaged in gross mismanagement and an abuse of authority,” said the VA in its report. “There was no indication of willful intent to harm workers or violate standards, rule or law.”

The VA Office of Occupational Safety and Health gave the hospital 12 recommendations, including identifying and controlling asbestos and having employees go through asbestos awareness training.

As of Tuesday, the Bedford VA hospital is under new leadership. Joan Clifford has been named the new permanent director for the hospital.

In his letter to the President and Congress, Kerner considered the matter closed. The VA will be required to update the special counsel on the matter in 60 days.