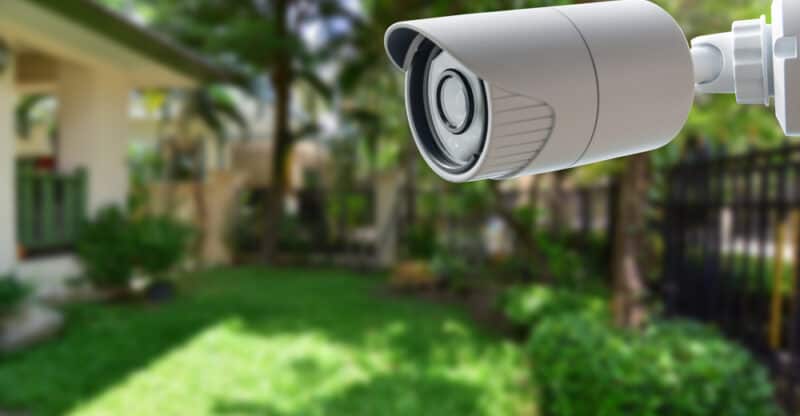 Laws on surveillance cameras at home can vary by state. As there’s no comprehensive set of regulations that govern residential security cameras or video surveillance, it’s essential to have a broad understanding of the concerns involved with these systems and devices. It’s just as important to know the laws at the state, county, and even local levels.

For most people, the home security camera laws of their respective states outline the more concrete legalities to stay aware of and adhere to. The rules can vary widely between states, whether it concerns an outdoor camera or an inside one. Interestingly, not every state has specific security camera laws. However, local laws and regulations can still come into play.

Here is a look at how some states handle laws on surveillance at home:

1. In Georgia, recording someone, whether publicly or privately, isn’t against the law as long as the video surveillance cameras aren’t hidden. However, consent laws are still in play.

2. In Alabama, it’s okay to use hidden video cameras to record in non-private settings. The caveat is that the person doing the recording must represent someone who is part of the conversation or activity they’re recording. Intent matters a lot as well. Malicious intent to eavesdrop or spy isn’t legal in the state.

3. California is a two-party consent state. Everybody involved needs to consent to have themselves or their conversation recorded. However, that law doesn’t apply in public where there’s no real expectation of privacy.

Counties may have ordinances, and even an HOA may have rules regarding the use of outside security cameras. Also, know that laws concerning home surveillance systems and recording devices have changed.

Also, a legal difference can exist between recording and surveilling. In some jurisdictions, surveillance is just fine, but to record video isn’t always okay. Many video surveillance systems can handle audio and video, which can sometimes lead to a gray area.

The most important thing someone should know before installing security cameras is the broader state laws and the specific local laws.

Can A Security Camera Be Aimed at My House?

A security camera can point toward someone else’s home. The only time when this isn’t acceptable is if the home security cameras point at a place where someone else would generally expect privacy. In almost all cases, intent matters here.

Suppose the neighbor’s security camera pointing at your home comes as an act of retaliation or exists for ill intent. In that case, the matter can become a matter for authorities and the courts. If there’s a concern, it’s typically best to go to the neighbor’s house and see if there’s anything that will make the situation workable for all.

Do You Have to Tell Someone You Have Cameras in Your House?

Hidden cameras are indeed legal. However, in most cases, hidden camera surveillance doesn’t violate any laws. Hence, the reason so many nanny-cams exist. In addition, using a hidden camera in a public space also doesn’t come with any legal issues.

This is another area where intent can come into play. What’s legal usually can become illegal when malfeasance becomes involved.

Don’t assume that purchasing and installing video surveillance equipment will land anyone in hot water. You can add video security measures inside and outside your home without too many restrictions. Just look at what the state and local authorities have to say.

The video surveillance laws aren’t designed to stop people from rightfully securing their homes. So, you can purchase or consult a professional about a home security system with confidence.

Are there rules for home security cameras?

What is considered illegal surveillance?

Regional laws may consider some types of monitoring as illegal surveillance. These may be hidden voice recorders. These regulations serve to protect a person’s reasonable expectation of privacy.

Do you have to tell someone you have cameras in your house?

Generally, you are allowed to have hidden cameras without any signs or notices. If you have a visitor recording them, local laws may require you to get their consent, especially for audio.

Can a neighbor install a camera pointed at my house?

Your neighbor can install a camera on their property for their own protection. If it is aimed in a way that the surveillance camera is recording the insides of your house, this is likely to be considered an invasion of your privacy.