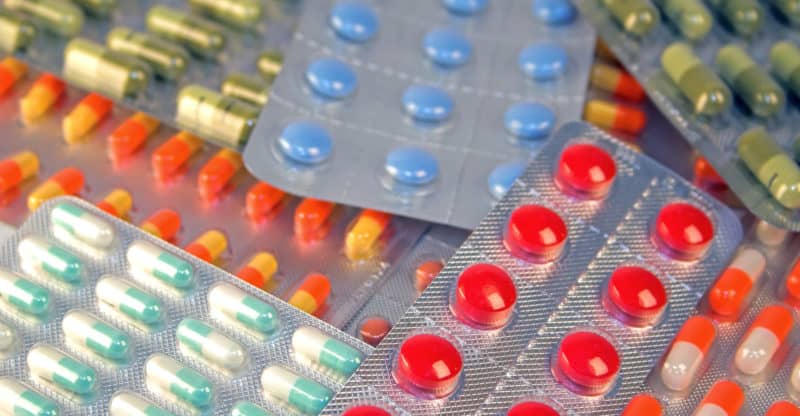 Tennessee and Colorado have both joined a federal lawsuit in Connecticut against generic drug makers.

The states join more than 40 others in filing a lawsuit against some of the largest generic drug manufacturers in the United States.

The lawsuit claims that Sandoz, Teva Pharmaceuticals, Pfizer, Mylan and 16 other drug makers have been engaging in a conspiracy to fix prices for more than 100 generic drugs. The lawsuit also names 15 senior executives.

Colorado Attorney General Phil Weiser said the lawsuit puts forth strong and convincing evidence that the generic drug industry created and perpetuated a culture of “collusion to perpetrate a multibillion-dollar fraud on consumers.”

The drugs involved in the lawsuit account for billions of dollars in sales in the U.S. The lawsuit claims that the schemes affected the health insurance market, Medicaid, Medicare and people who paid inflated prices.

According to the lawsuit, competing companies came to agreements that increased the prices of more than 100 generic drugs. In some cases, the prices increased by as much as 2,000%. The collusion, the lawsuit claims, led to billions of dollars in profits for the companies between 2013 and 2015.

As an example, the drug doxycycline hyclate had an average cost of $20 for bottles containing 500 and 100mg tablets in 2013. The following year, the price increased to $1,849.

It is believed that the drugs named in the lawsuit were chosen by the companies because they had relatively limited competition.

The lawsuit is seeking a permanent injunction to prevent the companies from continuing the conduct. It’s also looking to have the courts find the defendants’ actions to be in violation of state and federal antitrust and consumer protection laws.

Additionally, the plaintiffs are seeking reimbursement of profits from the defendants’ actions to be paid to consumers and state agencies that were harmed by the practice.