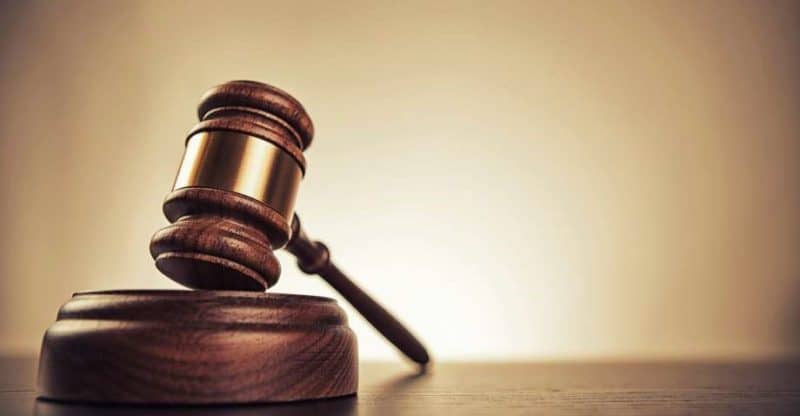 A New York courtroom was again the setting for an international set of witnesses this week, including a lawyer for a Russian bank, to support the government’s case against Jean Boustani, a Lebanese business executive charged with an alleged conspiracy to defraud investors. The testimony of Cicely Leemhuis, deputy counsel general for VTB Capital, an arm of a Russian bank that lent hundreds of millions of dollars to government-owned Mozambican firms so they could purchase ships and equipment from Mr. Boustani, left observers wondering why the case is being heard in the United States at all.

The introduction of a foreigner as a government witness against a foreign defendant put the U.S. Attorney for the Eastern District of New York in the unusual situation of explaining to the court the various mechanisms of high finance in other countries. The government’s main witness, Andrew Pearse, is a New Zealand banker who arranged some financing for Mozambique’s ship purchase while working for the Zurich-based Credit Suisse. In July, he pleaded guilty to participating in a fraudulent scheme and admitted to taking bribes. Credit Suisse and VTB were co-lenders in the $2 billion deal, but on cross-examination, Ms. Leemhuis’ responses raised questions about Mr. Pearse’s earlier testimony and the government’s case broadly.

The nexus of U.S. jurisdiction in the matter, prosecutors tried to show, was mostly the milliseconds during which the foreign monies passed through New York-based correspondent banks. While their presentation of facts suggested that Swiss and Russian banks had been “investors” in the project, on cross-examination by Boustani defense counsel Michael Schachter, Leemhuis affirmed that her employer had more correctly been a lender. This put a hole in the argument that investors had been defrauded.

Ms. Leemhuis, a U.K. resident, also told the court that the deal had specifically been engineered under English law. As with other revelations during the cross-examination, this raised the question why this case was being tried in New York. VTB’s selection of U.K. jurisdiction for its legal arrangements of the loan also suggested that the Russian bank had concerns about political stability in Mozambique and the reliability of its courts, as Ms. Leemhuis attested.

Another interesting fact that emerged in this week’s cross-examination is that VTB banker Makram Abboud – whom Andrew Pearse had earlier alleged took kickbacks from the deal as he had – was not only still employed by VTB, but had been promoted. Were the Russian bank concerned about this allegation, wouldn’t Mr. Abboud have been somehow disciplined? In answer, Ms. Leemhuis said the bank found no evidence that would support Pearse’s allegations.

A moment of levity briefly eased the otherwise turgid proceedings when presiding Judge William F. Kuntz II instructed Ms. Leemhuis to speak more in the cadence of Lord Vader – the judge refers to himself as Lord Vader — and less in that of Annie Hall, suggesting her efforts to help explain the arcane financial transactions were at times breathless. But she could be forgiven. Like another government witness called this week, ICE Canyon LLC analyst Aneesh Partap, Ms. Leemhuis had never met the defendant, Mr. Boustani.