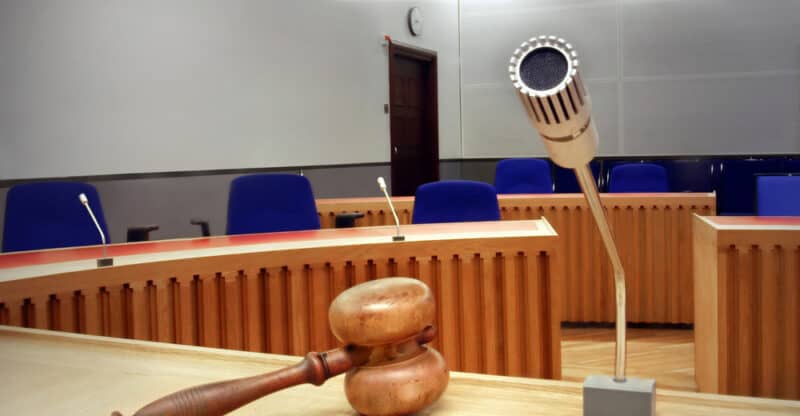 Getting to grips with the distinctions that separate civil cases from criminal equivalents, even if you aren’t currently facing charges or have not been victimized in the recent past.

This is arguably an area of the law that everyone needs to understand, and thankfully it is a specific topic once you know the basics, so let’s dive in and settle this once and for all.

When a person commits a crime, this is generally the most severe breach of accepted behavior in modern society and is met with harsh punishments. Criminal offenses and their penalties differ from state to state. There are varying degrees of a crime defined within this structure; for example, first-degree vehicular homicide is punishable by up to 20 years in prison and fines of up to $200,000 in New Jersey, according to Middlesexcountycriminalaw.com.

While a criminal case can be committed against an individual, the state usually acts as the prosecution, effectively standing in on behalf of wider society to punish those who break the law and act as a deterrent against others who might follow in their footsteps in the future.

Criminal cases include everything from the aforementioned homicide in all its forms, assault, arson, DUIs, theft, etc.

While criminal cases occur between individuals and the state, in a civil case, the two parties involved can either be two people or two entities, such as a business or the government. While there is a degree of crossover between criminal and civil cases, the acts’ severity is usually much lower.

Civil cases are frequently fought in the courts, including everything from breach of contract and defamation to death by negligence and divorce.

In short, while criminal cases generally impact wider society, civil cases are narrower in their focus, even if some examples can have far-reaching ramifications.

There are many other ways in which civil and criminal cases stand apart, and the most conspicuous is how they are handled in the court.

For criminal cases, trials with full juries are commonplace, especially if the crime is severe enough that the decision is not left down to just a judge.

For civil cases, a judge may be sufficient to oversee the case and determine what verdict to give and what punishment to mete out, based on the evidence presented to them by both parties, without a jury’s involvement.

Another divergence between the two comes in how the evidence is weighed and to what extent proof is secured. Criminal cases require guilt to be proven beyond a reasonable doubt. Civil cases rely on a preponderance of evidence to sway the judge in a given direction; essentially, there is a little more leeway here.

Finally, it has to be noted that certain acts are covered by both civil and criminal laws, meaning that cases of both kinds can arise from just one misstep made by an individual or an entity.

When discussing things any further, this requires more background in legal matters for the audience. So hopefully, you have an adequate understanding of civil and criminal cases to interpret these concepts when you encounter them elsewhere.