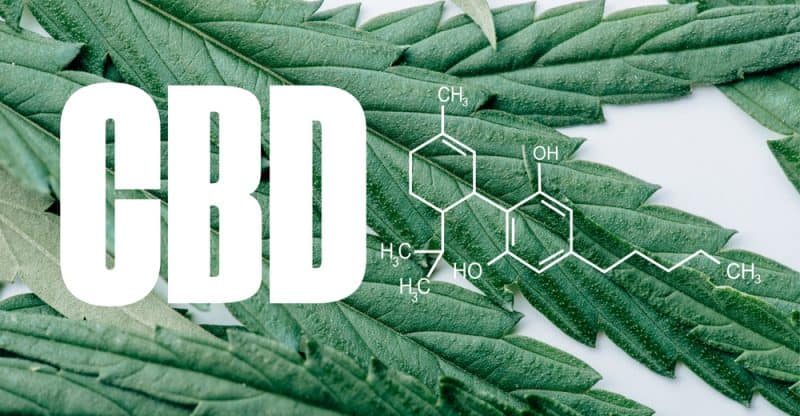 Although seeing cannabis used openly on the street was at one time unthinkable, CBD products are everywhere as rules forbidding marijuana and cannabis products are relaxed throughout the country. You can now find CBD oils sold for therapeutic and recreational purposes at cafes and even some gas stations. CBD oil is often used in massage therapy and there are even CBD gummy snacks for dogs.

However, the facts of CBD’s legality in the US may be sobering, confusing, and seem somewhat contradictory. It is illegal to sell many kinds of CBD oil. This is the case even though the 2018 Farm Bill eased restrictions on CBD derived from hemp plants. However, strangely enough, it is not necessarily illegal to buy and consume cannabis.

So how can these oils be both legal and illegal? The real problem for law enforcement is the presence of the chemical THC or tetrahydrocannabinol. This chemical makes cannabis intoxicating and is illegal. Therefore, many sellers use various means to try to purify their oil to ensure it does not contain THC, which is characteristic of the street drug. However, in some areas, even CBD oil that has been through the purification process is still illegal to sell.

To understand the difference, it is necessary to look at how these plants are grown. Marijuana and cannabis are often spoken of as the same, but marijuana is a category of cannabis.

Marijuana is a type of cannabis plant that has at least 0.3 percent THC, which can have mind-altering properties. Marijuana is technically illegal and is considered a schedule 1 drug by law enforcement. However, marijuana has been declared legal in 11 states, so the legality of marijuana varies according to state.

The 11 states that have legalized marijuana are:

Laws in these states vary on how much marijuana they allow people to possess and how much they are allowed to grow. Most states that have legalized marijuana have set the minimum age at 21, allow no more than 6 plants per household (some do not allow plants). An additional 22 states permit medical marijuana and have differing rules defining what medical marijuana can be used for, what form of the drug is permitted and how much individuals are allowed to have in their possession.

Like marijuana, hemp is a type of cannabis plant, but it is legal in the United States. Cultivation of hemp became illegal in 1937 because of its association with marijuana (although it is not intoxicating) but was made legal by the Farm Bill of 2018. It has less than 0.3% THC and is not mind-altering. Hemp has historically been used as rope for shipbuilding and has a host of other practical and medical uses.

CBD oil made from hemp is legal in the United States, but CBD oil made from marijuana is illegal. This is true even if the oil is purified of THC, because the plants themselves are, on a federal level, considered to be a controlled substance and are illegal.

Hemp and marijuana don’t fall so neatly into distinct categories. In reality, there are three types of cannabis plant–cannabis sativa, cannabis ruderalis, and cannabis indica. Cannabis sativa can be either marijuana or hemp.

The FDA and CBD

The FDA has the power to regulate CBD products through the Farm Bill of 2018, the Public Health Service Act, and the Federal Food, Drug, and Cosmetic Act.

This means that the FDA can regulate a CBD product if it is used in food, as a medicine, or cosmetics. The FDA is still evaluating the safety of CBD, but for the time being, CBD can’t be used in food or in products that are traded between state lines.

In other words, CBD-based products such as supplements or food products can only be traded within states where CBD oil is legal. However, if the product contains only an “active hemp extract” or is not advertised as food or medicine, it can be traded in all 50 states.

It Depends on the State

The Farm Bill of 2018 should have put the issue of the legality of CBD oil derived from hemp to bed. Unfortunately, it is not that simple. There are states whose policies allow this kind of CBD oil whereas others reflect more caution.

Many hemp-friendly states do not class hemp products as marijuana. Other states run into some complications regarding the legality of CBD oil and hemp plants are still subject to regulation. Finally, there are some states in which law enforcement is more aggressive about enforcing older regulations and may treat CBD as a controlled substance. Before taking CBD into any state, it is important to do some research about the laws concerning CBD in that area, since there is significant variation in the US.

Needless to say, from the discussion above it is apparent that the issue of CBD’s legality is not so simple. Although the Hemp Bill of 2018 should have unambiguously permitted all CBD oil derived from hemp, as well as any other product derived from cannabis plants with less than 0.3% THC, some states still regulate CBD oil.

Theoretically, if it is derived from hemp it should be legal everywhere, but the line between hemp and marijuana seems to be a fine one. CBD oil even if it is from marijuana that has been purified of THC is not allowed in many places, and in 11 states, marijuana is permitted, whereas medical marijuana is allowed in 22 additional states.

To be on the right side of the law and use CBD, it is essential to stay informed of any changes in the law and the enforcement of regulations anywhere you travel within the United States.