Understanding Washington Car Crash Laws Could Save Your Finances

How Much Can You Sue For Airbags Not Deploying 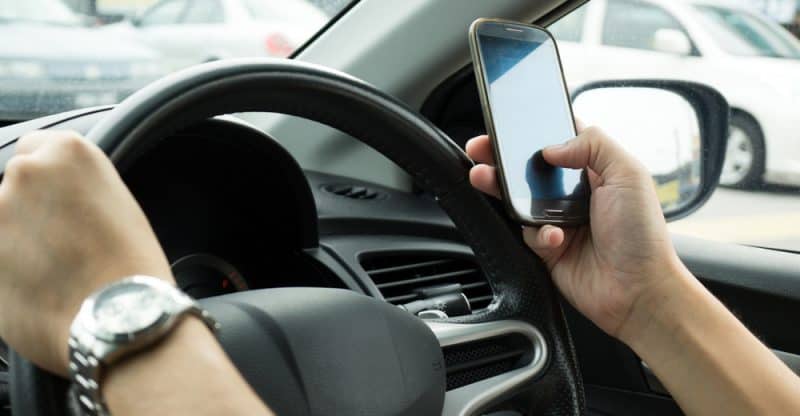 It’s Against the Law

Right of the bat, texting and driving is now against the law in most places. In fact, the only state without any kind of ban on texting and driving is Montana. Although the exact laws differ between states, in many places, police officers can pull you over for texting and driving alone rather than needing an additional offense to make the traffic stop. Even though you might think that you are a pro at texting and driving so no one will ever notice, police officers are now constantly on the lookout for distracted driving indications like slowing down, not maintaining your lane, weaving between lanes, not paying attention to the traffic in front of you at a stoplight, or staring down at your lap with only one hand on the wheel. If you cause an accident or an injury due to suspected texting and driving, the police can actually request your cell phone records from your service provider to prove that you’re guilty of this offense. Clearly, these laws aren’t anything to mess around with. Some states have even taken it a step farther and have banned all handheld cellphone use while driving.

Another reason why texting and driving is inexcusable is that we now have technology that eliminates the need to do it in the first place! Thanks to Bluetooth wireless technology that now exists in many new cars, we can dictate and send text messages and answer phone calls while we are driving without ever taking our hands off the wheel! Our cars can also tell us who is calling and read text messages to us so we don’t even have to glance at our phone for a single second. All of this makes it much safer to use your phone while you’re driving. It’s really quite amazing how far we have come in recent years.

We Have Phone Stands

However, if you have an older car that doesn’t have Bluetooth technology, there’s still a solution that will eliminate the need to look at your phone while you drive. No matter how old your car is, there are phone stands out there that either attach to your windshield, air vent, or even sit in your cupholder! That way, you can keep your GPS up and in your field of vision without ever needing to look down to see where to take the next turn. Additionally, there are functions that allow you to dictate your texts directly to your phone as part of “speak to text” technology. Both of these functions mean that there’s absolutely no reason to use your phone while you’re driving instead of focusing 100% on the road.

With all this in mind, the next time you’re tempted to reach for your phone while you’re on the road — don’t! Not only could you get a ticket, but you could seriously injure or even kill someone as a result of your negligence. Obviously, living with that for the rest of your life isn’t worth sending that text.