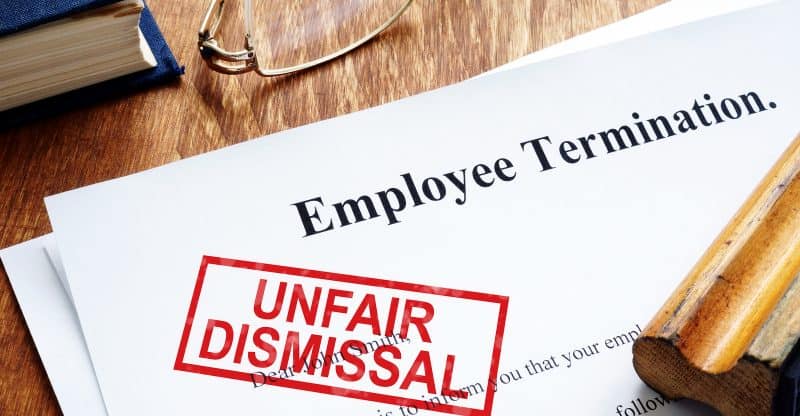 The legalization of marijuana and its derived products presents a legal gray area for both employees and employers. Because of its similarities to an as yet prohibited federal substance, the jury is largely out when it comes to the social consequences of CBD use.

And this is even if it is necessary, as it is in Melanie Farr’s case.

Diagnosed in 1997 with multiple sclerosis (MS), Farr says she uses CBD products to help her deal with the symptoms of the disease.

Part of a fast-growing industry of products that offer alternative methods for pain management, among other things, CBD products are relative unknowns to the majority of the public. That’s probably going to change as more products come to market and, perhaps then, more employers will be aware of it and how it is different from marijuana.

Melanie Farr said she explained her use of CBD products to her supervisor and outlined that it was for her MS. This seemed to be fine with her employer.

“We discussed it many, many times,” she said. “I worked there a long time taking it. I’m a counselor. That’s what I do. So if I was high, somebody would have said something. It was clear I wasn’t high,” she recounts.

In fact, she allegedly was given permission to use the substance by her doctor though, as many legal analysts note, this does not necessarily imply that using CBD was in compliance with her employers’ policies. As it turns out it was not, and that might be completely within the company’s purview.

As outlined by Farr’s lawsuit, CBD products are not the same as marijuana products even though the popular perception links the two as being one and the same.

The Coalition of Texans with Disabilities’ executive director, Dennis Borel, commented on the legal gray area occupied by CBD use, stating, “There remain significant gray areas in the way that Texas views CBD and marijuana, in general, especially for medical use…It seems to me if her doctor, informally or formally, told her, or at least put it in writing, that CBD would be helpful to her in dealing with MS, then there would seem to be a case to be made — if not a legal letter of the law case, a humanitarian case — that this particular drug counselor should be allowed to continue in her work, if everything else is good with her work.”

What’s more is that legal experts expect that Farr’s case will just be the first among many that test the boundaries of employment law and the still nuanced and state-based laws regarding marijuana and CBD products. At the core of these cases is whether or not an employee’s prescribed use of a substance trumps that same product’s legal status on a larger scale.

The answer to that question could have implications well beyond marijuana and should prove an interesting area of speculation in the coming months in the new field of marijuana legalization.