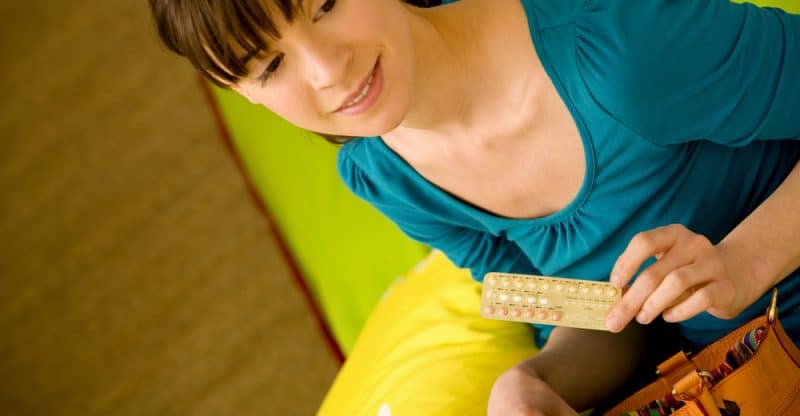 What does the future of birth control hold for people across the country? This is a question that many people are wondering. Without a doubt, one of the most important issues facing the modern healthcare system today is birth control. There are threats to the current state of birth control as well as movements that are looking to increase access to it. In 2019, there were a number of big changes that took place in the world of birth control. These changes defined the year in review for birth control.

One of the biggest shifts in the world of birth control was the growth of something called long-acting reversible contraception which is often shortened to LARC. For those who might not know, this is a form of contraception that does not involve having to take a pill every day. Many women forget to take a daily birth control pill which can limit its efficacy. LARC is the solution to this issue. There are numerous rising forms of LARC and one of the most popular is something called Nexplanon. This is a small rod that can be implanted in the arm that slowly releases hormones that prevent women from getting pregnant. There is a major push for health insurance companies to cover LARC because it is a popular middle ground between permanent birth control procedures and daily pills. As a result, many people are looking for alternative ways to access birth control options.

These are a few of the major issues in birth control that defined 2019. These are going to continue to play a role in the evolution of birth control in 2020 and beyond. Many people are waiting with anticipation to see what happens with birth control access this year. It will have a major impact on the lives of many people.