How Much Do You Get Paid for Jury Duty? 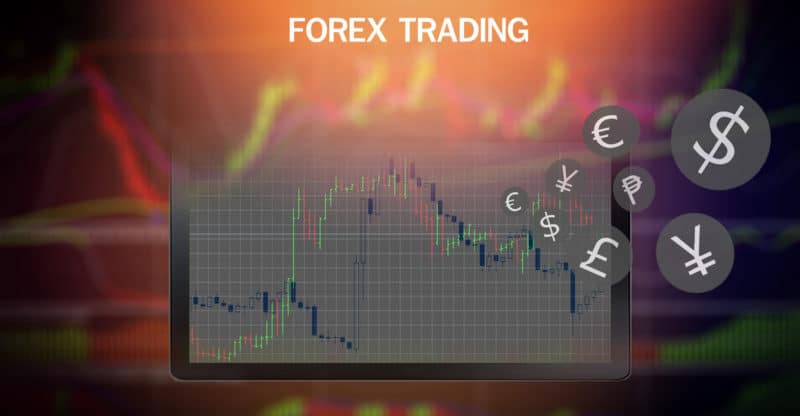 Currency rigging claims have again been levied against some of the largest banks in the world. After some class action litigation suits results in billions of dollars of settlements and fines, a group of several institutional investors has formed its own lawsuit and seeks millions more in payouts.

The allegations stem from alleged actions between 2003 and 2013 that certain banks worked together to rig currency within the foreign exchange (Forex) market. Previous investigations have found both banks and individual traders guilty of sharing information about orders and trades that helped influence the market, including closing rates. The Forex market experiences about $5.1 trillion per day in trade volume, and currency rigging or volatility can lead to tremendous amounts of investments being impacted.

In previous lawsuits, courts and mediators have enabled more than $2.31 billion in settlements to be extracted from 15 of the 16 alleged conspirator banks. In addition, the United States government has levied an additional $10 billion in fines against several of the institutions and jailed individuals working for those organizations.

Individuals and organizations have the right to opt out of class action lawsuits if they believe they will be able to achieve a better result standing on their own. This can be very tough when small figures stand against large financial corporations. However, since many billions in fines and settlements has already occurred, these bodies stand to gain even more if their allegations and demonstrations of negative impact stand up in court.

Further litigation is planned in Europe on behalf of markets there as well. The plaintiffs, who invest in Forex trading, include smaller banks like Norges Bank of Norway, pension funds including the California State Teachers’ Retirement System, and investors BlackRock Inc. and the Allianz Pacific Investment Management Company. All allege financial loss due to the underhanded dealings of the financial giants they are going after. This current suit will be tried in the United States District Court in Manhattan, New York.