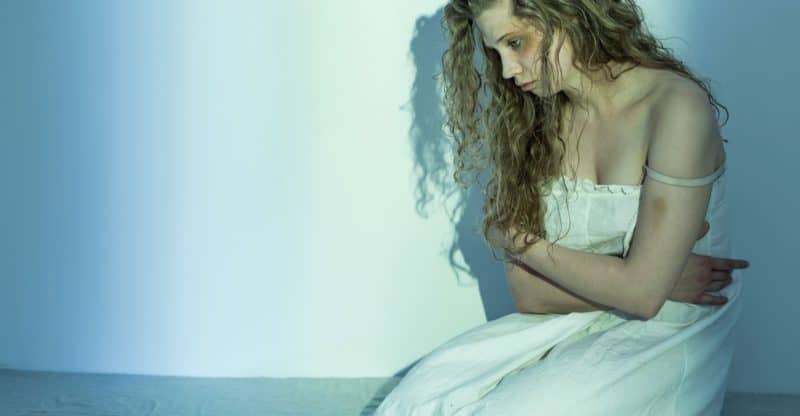 The U.S. Department of Education garnered the backing of 90 law professors from over 50 universities that agreed with the department on how colleges should deal with sexual assault cases. The entire group signed on to the white paper to show support for the recommendation.

The group focused on the amount of proof needed to determine if a student is guilty in a sexual assault accusation.

Civil lawsuits use the preponderance standard to determine guilt.

Criminal courts use “proof beyond a reasonable doubt,” which takes considerably longer to determine. In this case, a person found guilty has a very slim chance of not being guilty.

Numerous organizations, including the American Association of University Professors and the Foundation for Individual Rights in Education, have argued that the preponderance standard fails to provide an accused student with proper protection in a rape case.

The white paper, organized by Nancy Chi Cantalupo, suggests that rape is a civil rights issue which always follows the preponderance standard. The paper discusses the Civil Rights Act of 1964, which aims to stop discrimination on race and harassment in the workplace.

The paper asserts that there is no concern that the standard will be used for racial harassment on campus.

Students that have been raped in the past have brought lawsuits against their universities, stating that they were treated unfairly. These cases will all be tried under the preponderance standard if they go to trial.

Male sexual entitlement in many of these cases has led to males being found not guilty. The group suggests that the preponderance standard will correct these issues.