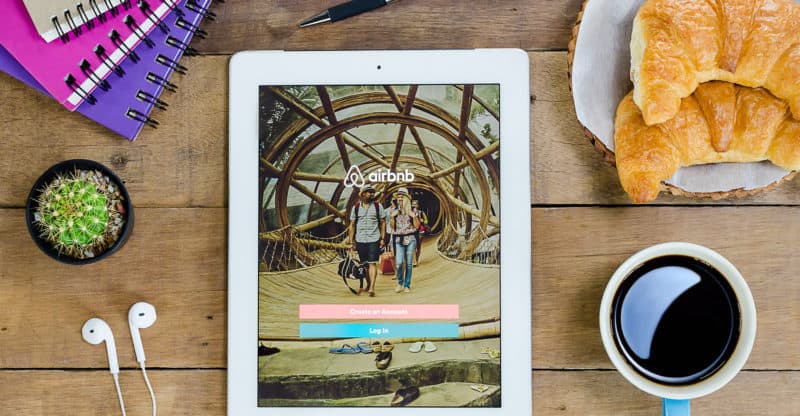 The lawsuit was dropped on Friday. The company also dropped a lawsuit against New York State on November 22.

Airbnb’s lawsuit in New York was an effort by the company to protect its largest market. The newly-enacted law allows New York City to impose fines of as much as $7,500 on hosts of multiunit buildings that have a lease of less than 30 days. Under a 2010 law, rentals in multiunit buildings need to be 30 days or longer.

The company dropped the lawsuit with the city after they were assured the law would not target Airbnb. New York Mayor Bill de Blasio states the law targets hosts that aim to turn permanent homes into short-term hotels.

Airbnb will work with the city to discuss how the law will be enforced.

The company hopes to crack down on hosts  that create illegal hotels and remove permanent homes from the marketplace.

Airbnb is heavily targeted, as hosts find it more lucrative to offer short-term rentals to tourists than lease to long-term residents. The company recently agreed to limit the number of times a host could rent the same dwelling in London and Amsterdam.

The company removed 3,400 listings last month. A new policy of the company was implemented to prohibit hosts in New York City from renting homes other than their own for short-term rentals.