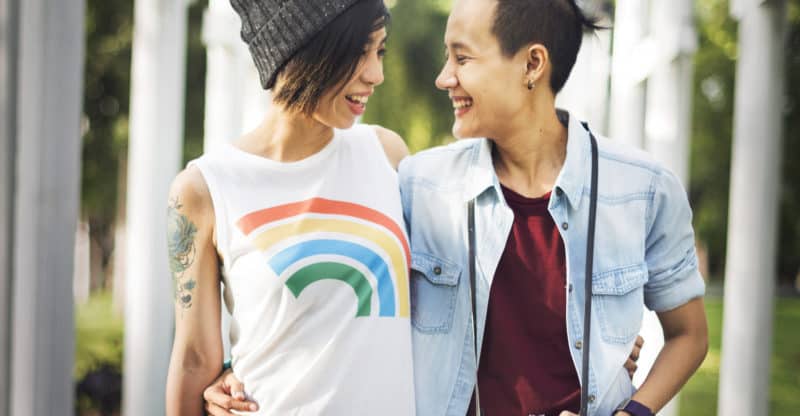 Throughout its short history, America has seen its fair share of civil rights battles. From the prohibition of slavery to women’s right to vote and desegregation of schools, the U.S. has taken significant steps forward in the fight for equality, a core American value.

But the fight for LBGT rights, one of the more significant battles for Gen Xers and Millennials, has sent us on a seemingly perpetual dance of give and take. Members of the LGBT community can now serve in the military, legally marry and adopt children. But the shifting of America’s political landscape has also emboldened states to enact laws that permit discrimination against LGBT people, often under the guise of religious freedom.

In March 2016, North Carolina passed its controversial “bathroom bill,” which requires people to use the bathroom corresponding to the gender on their birth certificate. That same bill overturned an LGBT anti-discrimination bill passed by Charlotte and prohibited local governments from enacting similar ordinances.

The law cost the state $600 million in business, according to an estimate from Forbes, as entertainers and sports organizations refused to hold events and shows in the state. Now, Texas is considering a similar law. One of the architects of North Carolina’s bill is helping push the law in the Lone Star State.

Education and Justice department officials told the Supreme Court that the administration was ordering schools to ignore memos issued under the Obama administration regarding transgender rights.

The law would also give the child placement agency the right to refuse to place children in the home of an extended LGBTQ family member. An LGBTQ grandparent, for example, may be deemed unsuitable simply because his or her sexual orientation is not in line with the agency’s religious beliefs.

Michigan, North Dakota and Virginia all have similar laws in place.

Senate Bill 17 may be even more controversial than South Dakota’s legislation, as it allows students to express religious views in public schools and engage in religious activities. Teachers, under the law, would be permitted to include Bible lessons when discussing history and religion.

The bill passed the Senate and the House with bipartisan support. Only a handful of lawmakers opposed the law.

Kentucky’s law is just one of nearly 100 measures advancing in legislatures all across the country. With many states regressing when it comes to LGBTQ rights, the community still has a long way to go on the road to equality.