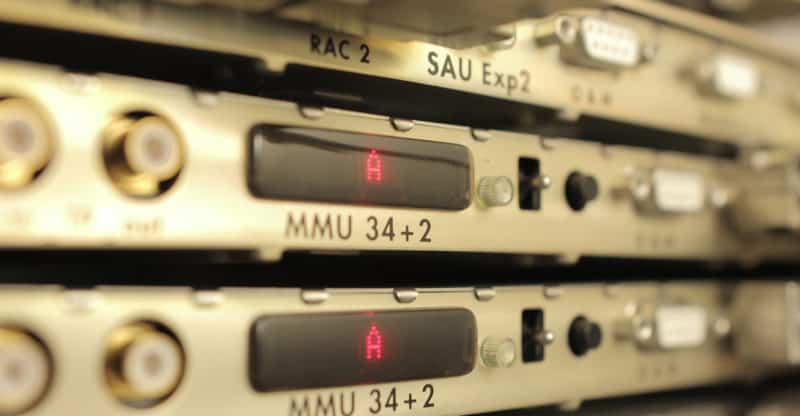 “Terrible! Just found out that Obama had my “wires tapped” in Trump Tower just before the victory. Nothing found. This is McCarthyism!” tweeted President Donald Trump.

The March 4, 2017 allegations are a threat to the country. On one side, you have the potential of a former administration wiretapping a potential president. The opposing side is that a current president is accusing a former president on unfounded allegations.

The dangerous allegations of Trump, are in my opinion, a major threat to the country’s reputation. Trump’s claims, if unfounded, will result in foreign powers looking lowly on the new president, who seems self-absorbed with investigations that have, up until now, had zero basis.

There’s also the concern that if the wiretap claim is true, it means a judge found substantial reason to wiretap a current president’s residence.

James Clapper, a former director of national intelligence, stated, “There was no wiretap against Trump Tower during the campaign conducted by any part of the National Intelligence Community… including the FBI.”

Sean Spicer’s comments trying to cover the president’s comments further lend to the opinion that the administration knows the wiretapping claims are false. Spicer states the president said “wiretapping” in quotes. He argues that Trump meant a broad range of surveillance and not specifically wiretapping.

Trump’s Department of Justice was given an additional week to collect evidence of a wiretap. The House Intelligence Committee further stated that no evidence has been found to support the claim.

FBI Director James Comey states that a president cannot order a wiretap. He further goes on to explain, as stated earlier, that the application for a wiretap must first go through a judge before being permitted.

An interesting idea, and one that’s very valid in the legal community, is that Trump’s claims renew a debate on American privacy and the security agencies that have the potential to undermine democracy.

Trump has stated that security agencies have worked to undermine his presidency.

Bipartisan push-backs have come in recent weeks following the claims.

A discrediting of the NSA, CIA and FBI go along with the rhetoric of “fake news” and Trump’s attempt to discredit anyone who opposes him. Trump has further accused British spy agencies of spying on him. There were rumors of an apology, but the White House denies any claims that the president apologized for his accusations.

Trump’s reports of being wiretapped are not good for his image in any scenario: he’s either wrong, or a judge found reason to wiretap him outside of a potential request by Obama. In either case, Trump’s image will be tarnished.