Why You And Your Spouse Need Separate Wills 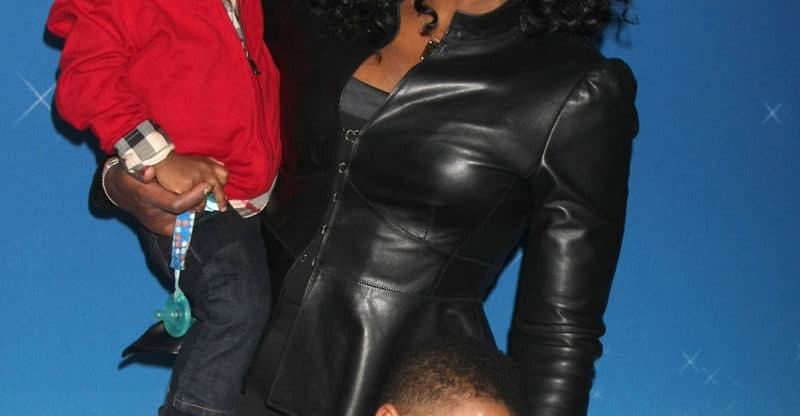 Real Housewives of Atlanta stars Apollo Nida and Phaedra Park’s divorce got complicated this week as a judge reversed the couple’s divorce judgment. Nida was at the center of controversy last year as federal authorities charged the former star with identity theft and bank fraud.

The complaint came from the U.S. District Attorney on January 21, 2016.

Nida was accused of creating fake companies and using other people’s identities to open bank accounts, obtain loans and defraud banks and credit lenders. The star previously served a five year prison term between 2004 and 2009 for auto title fraud.

Parks and Nida married in 2009 and have two children together.

Nida was sentenced to eight years in jail on charges of wire, mail and bank fraud.

Parks filed for divorce from her husband, but a judge nullified the divorce this week stating that Nida was not informed of the divorce hearing.

The ruling puts that couple back to the initial stages of the divorce. Nida is fighting for his portion of the couple’s high-end home and other personal property. The couple’s home is worth several millions of dollars.

Nida’s actions in jail contradict his dragging on of divorce proceedings. Nida met a woman from New Jersey while in prison and got engaged last year while in prison. He is still legally married to Parks. Unable to buy his new love a ring, she was photographed wearing a makeshift ring made of a hair-tie and paper towel.

Parks is working with her attorney to find a way to fast-track the divorce. She reaffirms that she wants to move forward and raise the couple’s two children in a happy and healthy environment.

The judge also found discrepancies in the divorce filing including Nida’s name spelled “Nita.” The judge also states that Nida was not notified that the divorce was finalized or received finalized divorce papers. He was not alerted of a final divorce hearing.

Parks filed for divorce from her husband in October 2014. Her husband’s high-profile trial held up the divorce.

Nida filed a divorce petition in December 2016 asking for joint legal custody of the couple’s two sons: Dylan 3 and Ayden, 6.