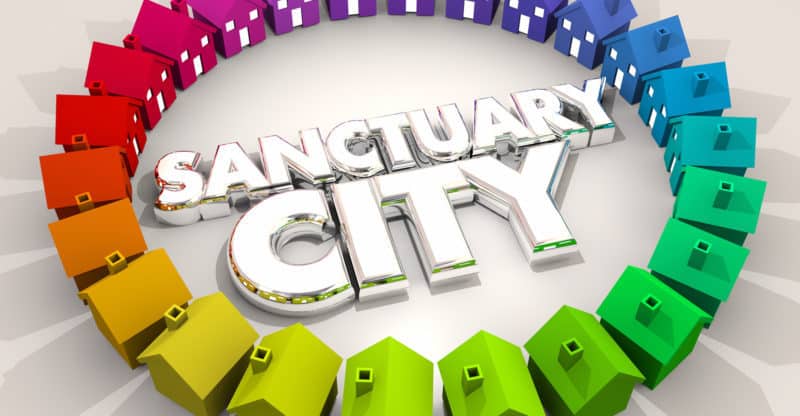 A three-judge panel at the 5th U.S. Circuit Court of Appeals unanimously ruled that Texas can enforce a sanctuary cities ban. The decision comes after Governor Greg Abbott’s new law was blocked by a lower court judge.

Opponents of the law state that the Appeals’ court’s decision will make little difference.

“I think much of the injunction remains in place to allow law enforcement agencies to define how their officers will participate in those activities,” said Jose Garza, an attorney for the Mexican American Legal Defense and Education Fund.

The law requires counties and cities in the state to comply with immigration official requests asking for people to be detained if they’re suspected of being in the country illegally.

The law, in its current form, further allows police officers to enter into the role of immigration enforcement officers. Opponents to the law state that the law doesn’t provide guidelines to dictate when local law enforcement violates the law by detaining a potential illegal immigrant.

Bill supporters, including Attorney General Jeff Sessions, argue that if immigration officials ask for a person to be detained, they’ve already established probable cause. Supporters further argue that local and federal officials have cooperated in similar fashion in the past on immigration issues.

Austin, Dallas and Houston, all major cities in the state, had previously sued the State of Texas on grounds that the measure, known as Senate Bill 4, was unconstitutional. The cities warn that the law will have a “chilling” impact in immigrant communities.