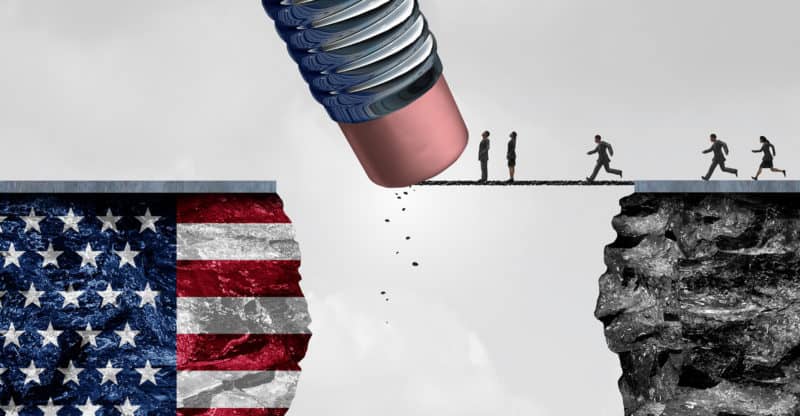 The cities of San Antonio and Austin are suing the state of Texas over its newly-implemented immigration enforcement law, known as SB4.

MALDEF argues that the law signed by Governor Abbott is unconstitutional, is discriminatory and will be difficult to enforce.

The organization argues that the law forces cities to enforce immigration law despite courts, including the U.S. Supreme Court, ruling that local law enofrcement cannot take on that role.

SB4 allows officers to question the immigration status of people they detain or arrest. The law also penalizes elected officials and department heads who do not cooperate with agents and turn over immigrants who may be subject to deportation.

Appointed or elected officials may be charged with a Class A misdemeanor for violating the law and may be removed from office.

As soon as the law was passed by Governor Abbott in early May, the state filed a lawsuit against Austin, MALDEF and Travis County. The suit alleges that all three were “hostile” to immigration law enforcement.

Austin City Council member Gregorio Casar said the city would file a motion on Friday morning to intervene on MALDEF’s lawsuit on behalf of San Antonio.

If enacted, the plaintiffs argue that it would violate the First, Fourth and 14th Amendments.

“All of those multiple constitutional claims basically relate to the illegality of empowering each and every police officer, sheriff’s deputy, booking agent and other law enforcement figures in the state of Texas to decide on their own, without any guidance or restriction from their duly elected superiors and appointed police chiefs … whether and how to enforce federal immigration law.”