Top 10 Countries with Best Legal Systems Around the World

AbbVie Nearing Settlement in Thousands of Lawsuits Over AndroGel 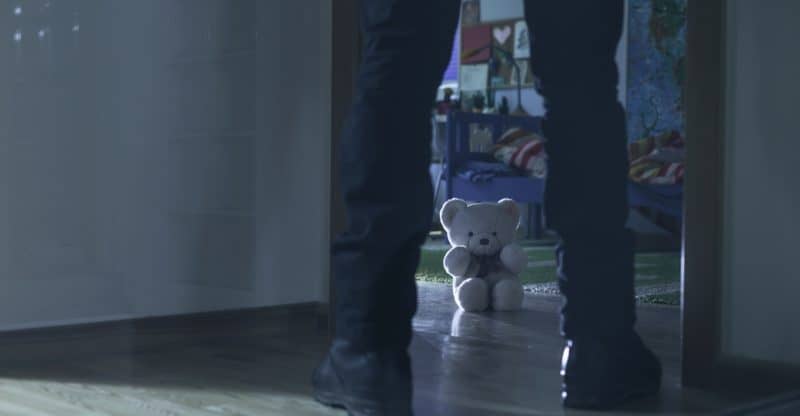 A federal judge in Phoenix, Arizona released a convicted child molester after finding the state’s child molestation law to be unconstitutional.

A Maricopa County jury in 2007 found Stephen May to be guilty of five counts of child molestation. He was acquitted of two other counts, and the eighth count was dismissed by the prosecutors.

May, a former swim instructor and school teacher, was accused of touching children inappropriately during swim lessons. May denied that there was any sexual intent.

The way Arizona’s child molestation law is written is such that intent is not required to be found guilty. By law, “any direct or indirect touching, fondling or manipulating” of a child’s private parts would be considered child molestation. The law lacks a clause that requires intent to violate, harm or arouse.

A similar case was heard in the Arizona Supreme Court last September, where a 3-2 ruling upheld the state’s law. The story quickly went viral, as dissenting justices argued that parents diapering their children could be charged with child molestation.

May appealed the decision in Arizona state court, but lost. He then took his case to the federal court.

U.S. District Court Judge Neil Wake on March 28 declared the law unconstitutional and ordered the release of May, who had already served a decade in prison.

In his ruling, Wake wrote:

“Petitioner Stephen May was convicted under Arizona’s child molestation law, which does not require the state to prove the defendant acted with sexual intent. Rather, once the state proves the defendant knowingly touched the private parts of a child under the age of 15, to be acquitted the defendant must prove his lack of sexual intent by a preponderance of the evidence. Arizona stands alone among all United States jurisdictions in allocating the burden of proof this way. Arizona is the only jurisdiction ever to uphold the constitutionality of putting the burden of disproving sexual intent on the accused.”

Wake said the law violates the 14th Amendment’s due-process clause by placing the burden of proof on the defendant and not the state.